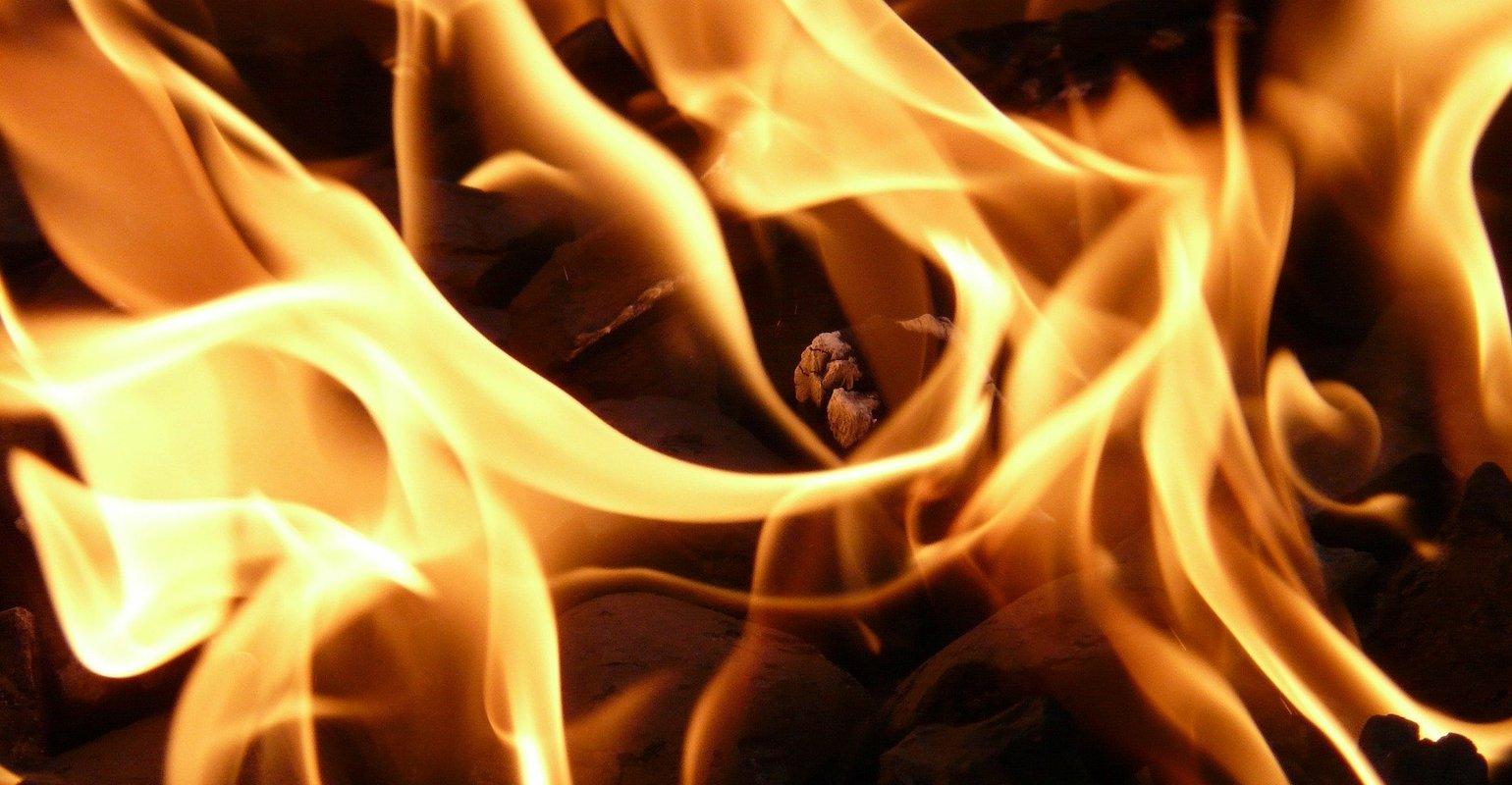 Crews were dispatched to the Old Sharon Road facility at about 9:30 p.m. and brought the flames under control by 11:30 p.m., according to an account by television news station WMUR. Several area fire departments responded to the blaze.

An investigation into the cause of the fire was opened by the State Fire Marshal’s Office, WMUR said.