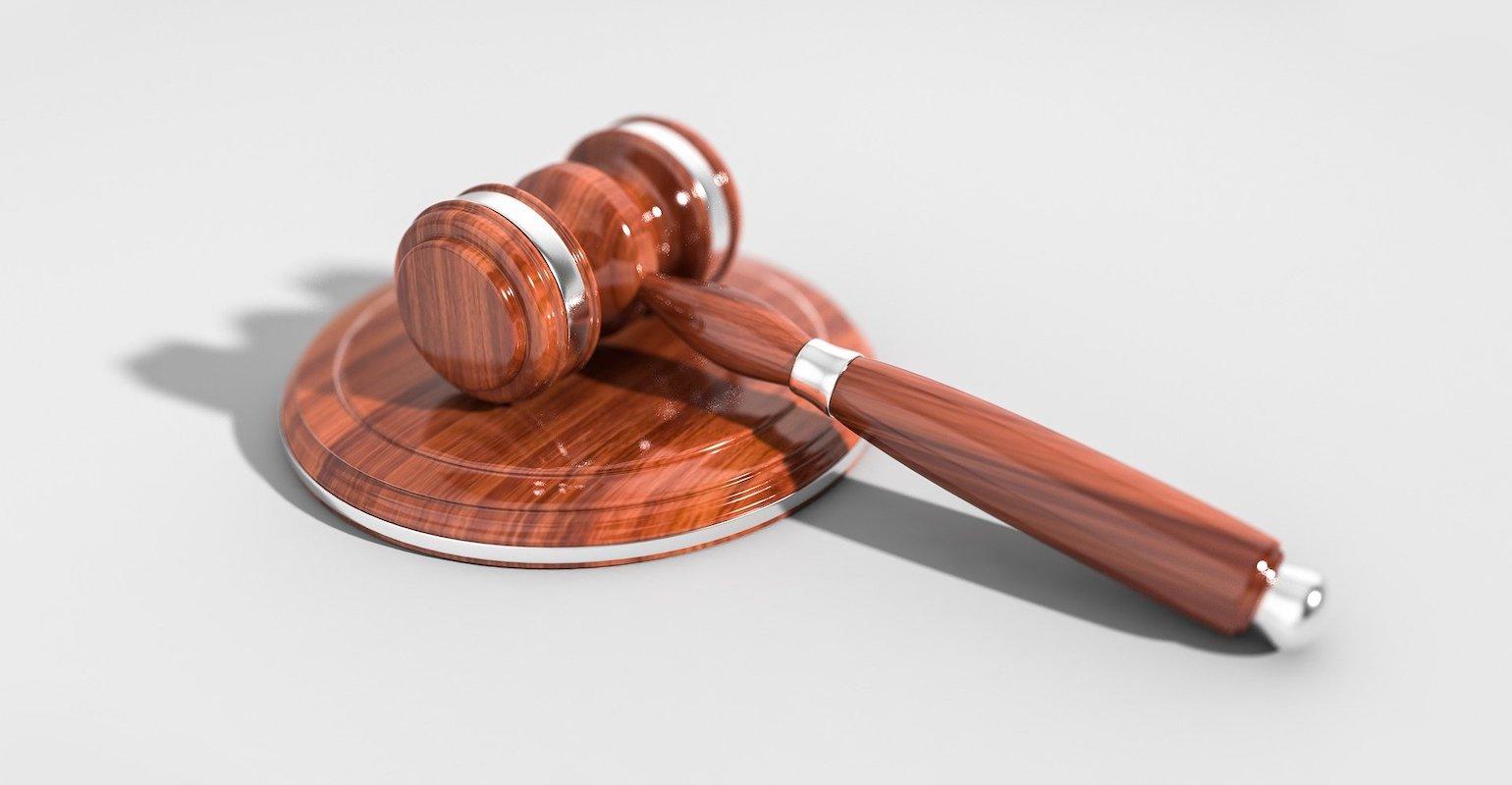 Representative image
A worker was crushed to death by a piece of conveying equipment during a 2017 incident at a sawmill facility.

A British sawmill firm is facing a fine of £200,000 (about $274,000) after pleading guilty to charges of violating occupational safety laws, Great Britain’s worker safety regulator, The Health & Safety Executive (HSE) announced in a recent release.

Two workers were performing duties below a lift conveyor at the Pontrilas Sawmills Limited sawmill in Hereford, UK on Dec. 20, 2017 when they were fatally injured. A mechanical issue prevented the conveyor from descending and the equipment suddenly fell on the workers. One worker was crushed to death, the other received bruises and abrasion injuries on their head.

HSE investigators determined that the company failed to assess the risks to the workers during the cleaning operations or to provide a suitable system of work for removing debris from beneath the raised lift conveyor.

“Unplanned maintenance activities give rise to the risk of fatal accidents,” HSE Inspector Lee Schilling said in a statement. “Simply securing the lift conveyor in a raised position to prevent the inadvertent downward movement or collapse would have prevented the incident.”

Pontrilas Sawmills Limited pleased guilty to violating Section 2(1) of the Health and Safety at Work Act etc Act 1974. In addition to the fine, the company was also ordered to pay costs of £22,016.