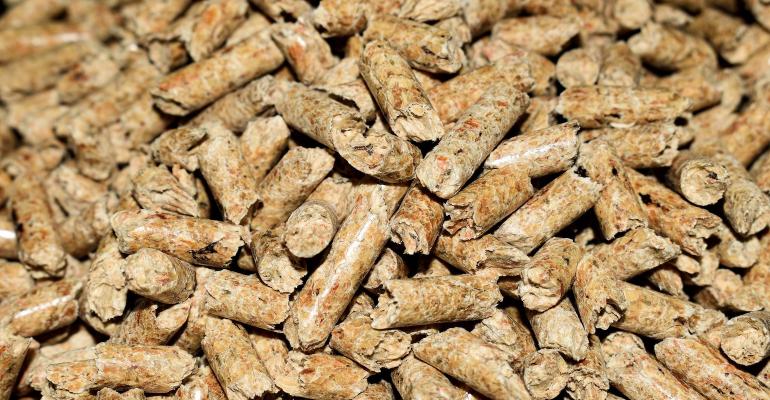 A bioenergy firm completed its acquisition of the Georgia Pellets wood pellet manufacturing facility in Georgia, expanding its presence in the region.

Bioenergy firm Enviva Partners LP announced Monday that it completed its acquisition of the Georgia Biomass industrial-scale wood pellet plant in Waycross, GA and related terminal capacity in Savannah, GA. The move expands the company’s presence in the southeast US.

“We are excited to welcome the entire Waycross team into the Enviva family,” Enviva Chairman and Chief Executive Officer John Keppler said in a company press release. “This is an important step for Enviva’s growth, and we look forward to continuing to be a great employer, customer, and neighbor, and an important contributor to the state of Georgia, a community we now call home.”

Opened in 2011, the Waycross facility currently has a capacity of 800,000 tn/yr. Pellets produced at the site will be exported through the Port of Savannah through Enviva’s long-term take-or-pay off-take contracts. The plant will be known as “Enviva Pellets Waycross” following the close of the transaction.

“The Waycross plant, its leadership, and the entire team are a perfect match for Enviva,” Royal Smith, executive vice president of operations for Enviva, said in a statement. “The Waycross team, under the exceptional leadership of Mark Gaddy, has been recognized for years for their commitment to and strong track record of safe operations and high performance.”

Enviva is working to integrate the plant with the rest of its operations. The company current operates nine wood pellet production plants within the region.