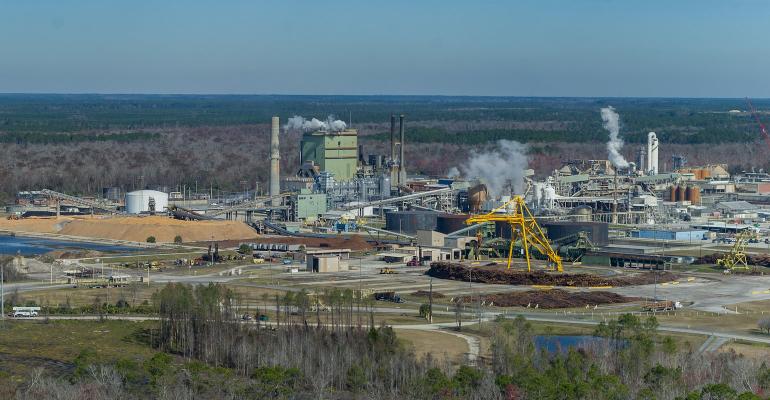 A press handout image of Georgia-Pacific's paper mill in Palatka, FL.
A local news outlet said the blaze was contained to a paper machine inside the firm’s Palatka, FL plant.

Fire crews were called to the Georgia-Pacific paper mill in Palatka, FL Tuesday morning after a fire ignited inside the facility, several local news organizations reported.

The incident was upgraded to a two-alarm fire during the response, coverage by Action News Jax said.

Firefighters managed to bring the fire under control in about 30 minutes, WJXT’s account noted. No injuries were logged.

Another fire broke out in the tissue production area of GP’s Palatka location in July 2019. A worker and two firefighters were injured battling a blaze at the plant in July 2016.