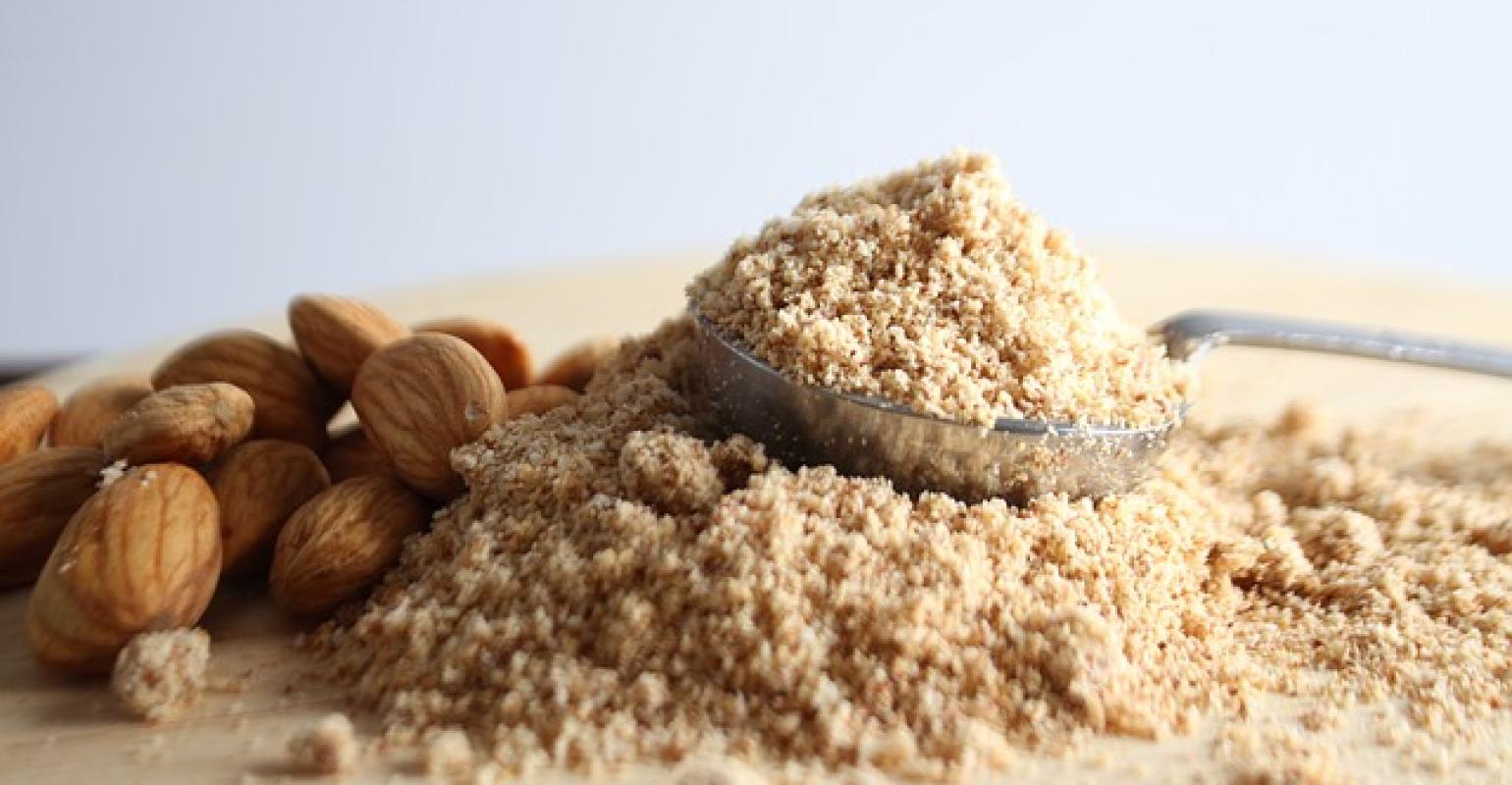 Why Almond Flour Will Be A Major Ingredient in the 2020s

Demand for almond flour has quietly grown over the last several years as consumers seek out better-for-you options, and interest in paleo, keto, and gluten-free diets has skyrocketed. As we enter the 2020s, some research indicates that the almond flour market will continue to experience significant growth over the next decade as foods that include the ingredient become more mainstream.

Manufacturers of food products and ingredients, as well as home cooks, have been paying attention to the rise of this category. Thousands of products containing the ingredient have hit the market in recent years and shoppers can usually find at least one brand of packaged almond flour in their local grocery store.

A forecast released this month by Future Market Insights (FMI) posits that the global almond flour market will grow at a CAGR of 8.3% between 2019 and 2029. By the end of the period, sales are expected to reach $2.7 billion.

“Almond flour continues to play a significant role within the snacks category with influential millennials inclining towards healthier options for meal replacement,” an FMI analyst said in a January 7 blog post on the firm’s website. “As food manufacturers increasingly leverage almond flour as a key ingredient for innovative products, the market is expected to grow on an upward trajectory”

A number of food ingredient companies added almond flour to their portfolios over the last 10 years through acquisitions or expansions.

Almond processor and marketer Blue Diamond Growers debuted its line of almond flour in the U.S. in 2015. Two years later, the firm added capacity for almond flour at its Salida, CA manufacturing complex. Blue Diamond said it needed to increase production because demand from food manufacturers and consumers reached “an all-time high.”

“Almond flour continues to fly off the shelves of U.S. and European grocery stores,” the cooperative said in its annual report for 2019. “Since its 2015 launch in the U.S., Blue Diamond almond flour has grown by 330%, and since 2016, sales have grown by 380% in Europe.”

The growth is not limited to the almond flour itself. Interest in food products made with the ingredient is rising dramatically.

2353 products made with almond flour were launched globally between 2008 and 2017, according to data gathered by Mintel. 68 products were released in 2008, but the number of launches grew to 454 by 2017. Regionally, Asia-Pacific had the most almond flour product rollouts during the period (1019), followed by Europe (916) and North America (275). Bakery, desserts and ice cream, and snacks accounted for the top three categories of almond flour containing products released over the period.

While many other exciting flours made from nuts, vegetables, and fruits – like banana flour and tigernut flour  – are emerging on the market, demand in almond flour will likely remain high in North America during the 2020s as new, innovative products are rolled out and consumers continue to pivot toward healthier food and beverage offerings.