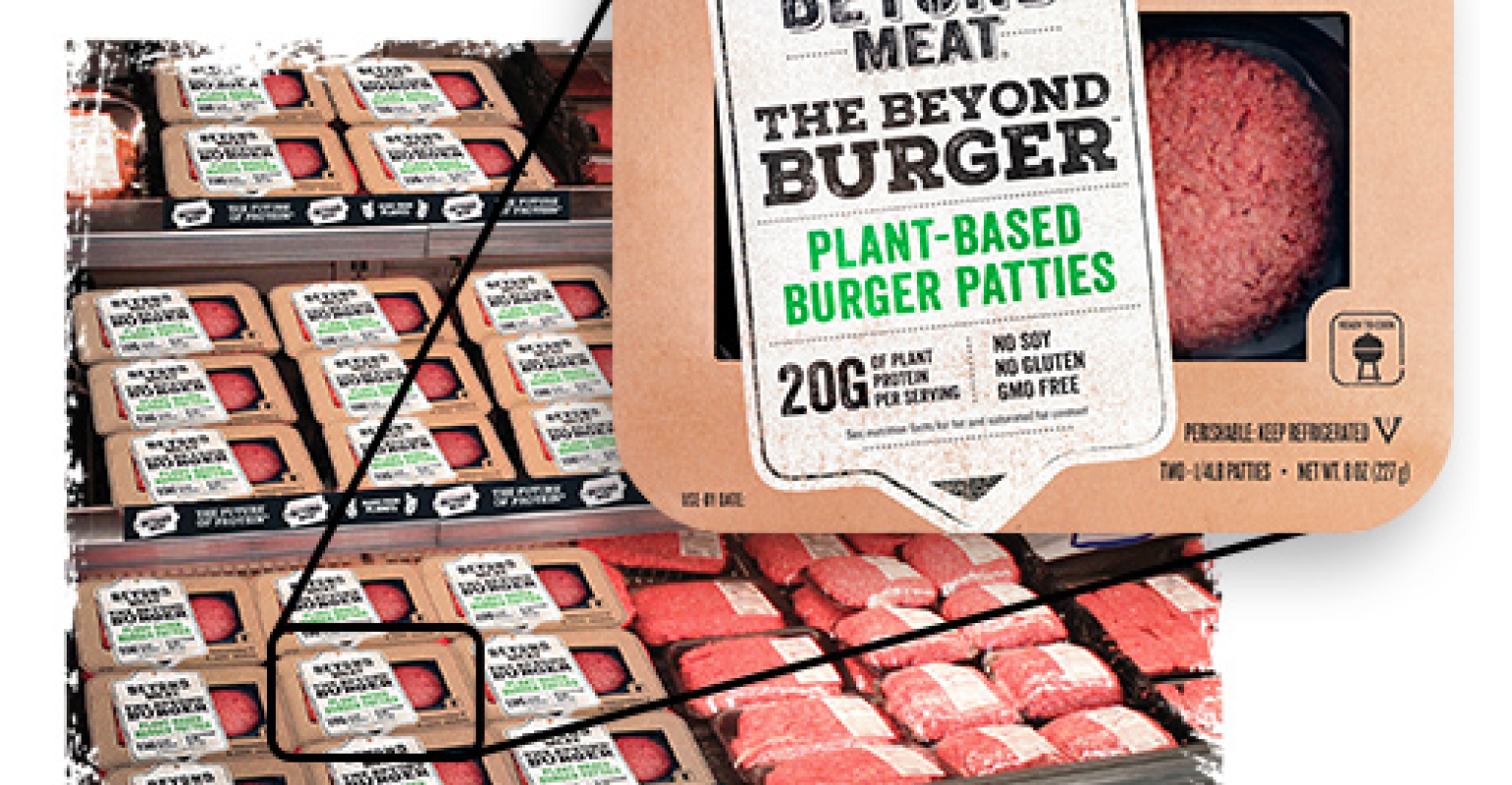 America’s largest meat producer, Tyson Foods Inc., has acquired a 5% stake in plant-based protein product maker Beyond Meat that will provide the meat alternative company with funds to expand its product offerings and distribution, the companies announced on Monday.

“We’re enthusiastic about this investment, which gives us exposure to a fast-growing segment of the protein market. It meets our desire to offer consumers choices and to consider how we can serve an ever-growing and diverse global population, while remaining focused on our core prepared foods and animal protein businesses,” said Tyson Foods’ executive vice president of strategy and new ventures and president of foodservice, Monica McGurk, in a company statement.

In an interview with the Wall Street Journal, Beyond Meat’s executive chairman Seth Goldman declined to provide details on the terms of the transaction or disclose the company’s annual sales, but noted that the company has grown at a fast pace since debuting its retail offerings in 2012, its products can be found in more than 11,000 U.S. stores.

Some prominent meat companies have invested in natural, organic meats in recent years, like Perdue’s deal with Niman Ranch.

In an apparent attempt to placate potential concerns over Beyond Meat’s new relationship with Tyson Foods, the El Segundo, CA company’s founder and chief executive officer Ethan Brown wrote a blog post on the company’s website outlining Beyond Meat’s motivations for working with Tyson.

“My willingness to engage with Tyson may unsettle the most ardent supporters of our brand. Tyson will also likely hear disapproval from certain stakeholders, suppliers, and consumers. Yet in both cases, I like to think that our nascent relationship is a hopeful sign. A sign that we may be moving beyond Oprah v. Cattlemen and toward a productive collaboration that expands consumer choice,” wrote Brown. “I don’t expect to change Tyson. Nor does Tyson expect to change me. Instead, we both intend to serve the changing consumer.”

Goldman also addressed potential qualms in the interview with the Wall Street Journal:

“We know it’s certainly going to raise eyebrows on all sides,” Goldman told the newspaper. “We fully recognize vegans who supported our business may not immediately understand why this makes sense, but I think the consumer is evolving, the market is evolving, and both companies are committed to producing delicious products.”