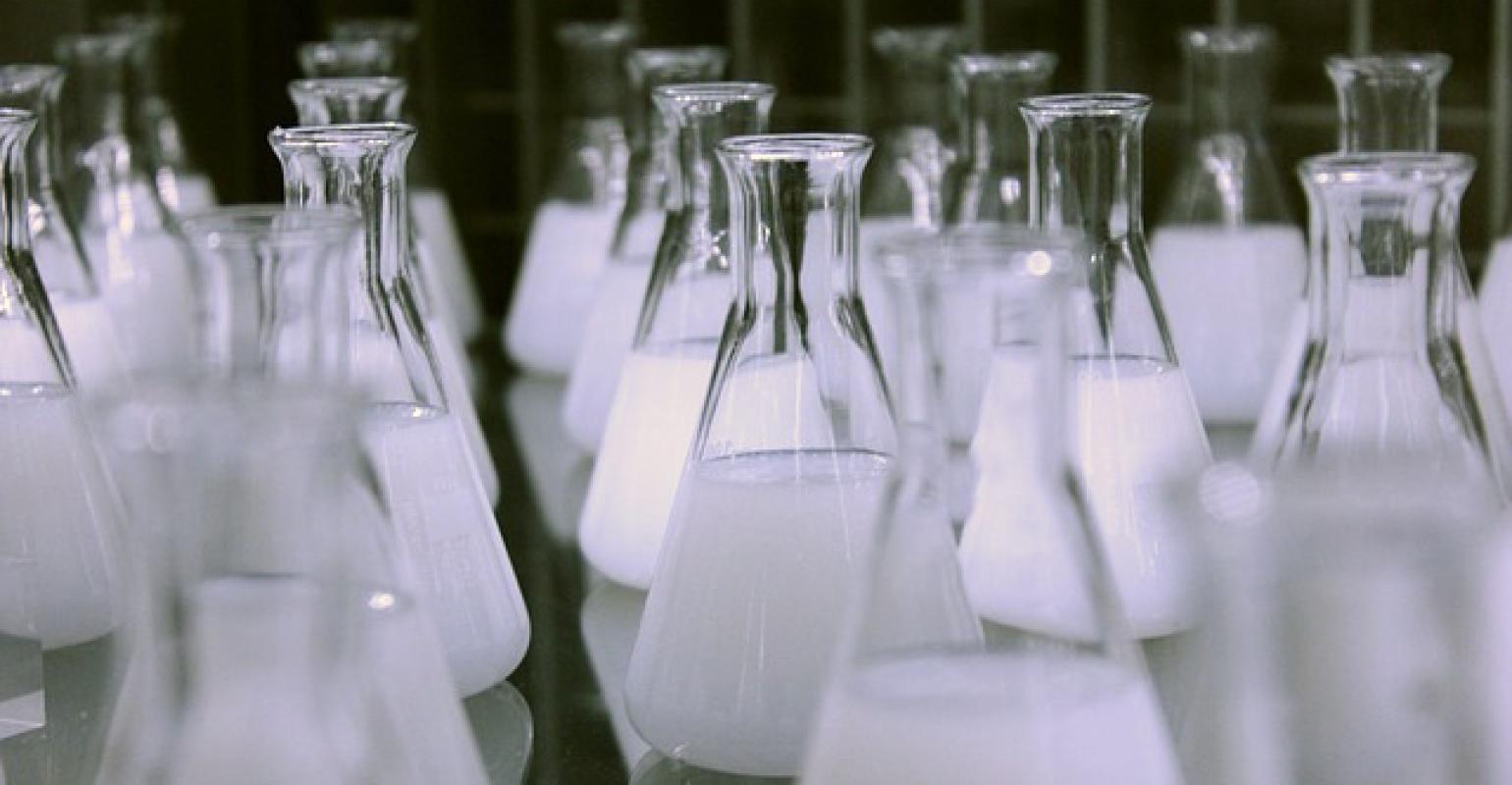 From the announcement of several major investments to reports of explosions at chemical plants, September was a busy month for the chemical industry. Powder & Bulk Solids editors selected these posts to provide our audience with an overview of some of the most interesting chemicals-related news that was reported in the last month.

BASF Plans $545M Expansion of Ethylene Oxide Complex
German firm BASF revealed plans last month to increase the capacity of its ethylene oxide and ethylene oxide derivatives complex at the company’s Verbund site in Antwerp, Belgium. The company will invest over €500 million (about $545 million) to add 400,000 mt/yr of production capacity at the facility.

CSB Examines Workers’ Role in Chemical Incident Prevention
The U.S. Chemical Safety Board (CSB) issued a new safety digest in early September on the value of worker participation to prevent chemical incidents. The digest notes that lack of worker participation was a factor in several major incidents investigated by the CSB because workers and their representatives were not engaged to help identify hazards and reduce risks.

Massive Chemical Plant Explosion Closes Schools
An explosion and fire at the Lubrizol chemical plant in Rouen, France shut down schools in 11 surrounding neighborhoods Thursday. Residents were asked to stay indoors as a result of the blast. Reports indicate that nearly 200 firefighters were deployed to battle the massive blaze.

ExxonMobil Plans $174M Ethylene Plant Upgrade
Oil and gas firm ExxonMobil said in mid-September that it is investing £140 million, or about $174.7 million, to upgrade infrastructure and add new technologies to its ethylene plant in Mossmorran, Fife, Scotland to boost the performance and reliability of the site. The company plans to install equipment for flaring, including a new flare tip to reduce noise and vibration.

Fire and Explosion at Celanese Chemical Plant
Fire crews responded to the Celanese Corporation chemical plant in Pasadena, TX in late September after an explosion and fire were reported at the facility. The incident forced the company to temporarily halt operations in its acetic acid and vinyl acetate units at the site.

Explosion at Chemical Factory Injures Several
A huge explosion and fire at a chemical plant in Istanbul, Turkey injured several people on September 19. According to the BBC, a metal tank exploded, sending shrapnel. Firefighters battled the blaze for more than two hours. Two firefighters were injured.