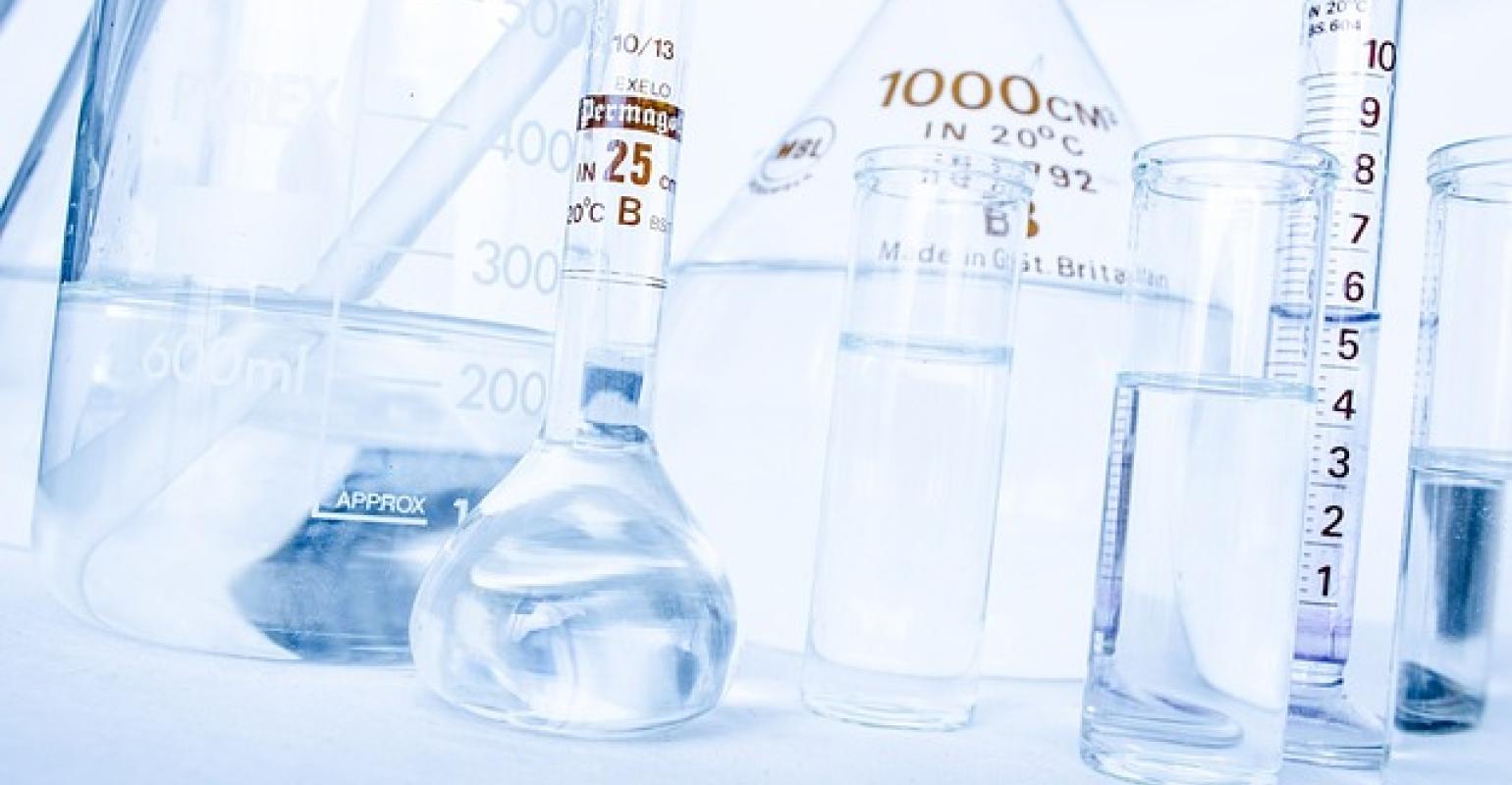 Officials with the U.S. Department of Labor’s Occupational Safety and Health Administration (OSHA) conducted 195 inspections of chemical manufacturing facilities from October 2018 to September 2019, issuing 759 citations and fines totaling $2.6 million, according to data recently posted on the agency’s website.

The variety of standards violated in 2019 reflects the myriad complexities inherent in chemical manufacturing, from materials to equipment. Here are the five most-cited OSHA standards this year.

2.) The Control of Hazardous Energy (Lockout/Tagout) – 1910.147
The standard 1910.147 mandates that employers create a program and procedures to install appropriate lockout/tagout mechanisms or energy isolating devices, and take other measures to prevent the unexpected startup, release of stored energy, or energization of equipment to protect workers from injury. Chemical firms were cited 90 times and fined $411,641 for this standard from October 2018 to this September.

3.) Hazard Communication – 1910.1200
Under OSHA Standard 1910.1200, producers and importers of chemicals must classify the hazards of chemicals they handle and provide information about them to workers through a hazard communication program, labeling, training, safety data sheets, and other methods. 84 citations were issued for this standard, resulting in fines of $141,975.

4.) Process Safety Management of Highly Hazardous Chemicals – 1910.119
OSHA issued 81 citations and $682,636 in fines for violations of this standard from late 2018 to September. Aiming to prevent a catastrophic release of toxic, reactive, flammable, or explosive chemicals, 1910.119 stipulates that companies using processed covered by the standard conduct a process hazard analysis and develop safe work practices and training to control the hazards identified.

5.) General Requirements for All Machines – 1910.212
Standard 1910.212 requires the use of machine guarding to protect workers from hazards associated with point of operation, ingoing nip points, rotating parts, flying chips, and sparks. Chemical manufacturing firms received 37 citations for this standard during the period and were fined $234,841.