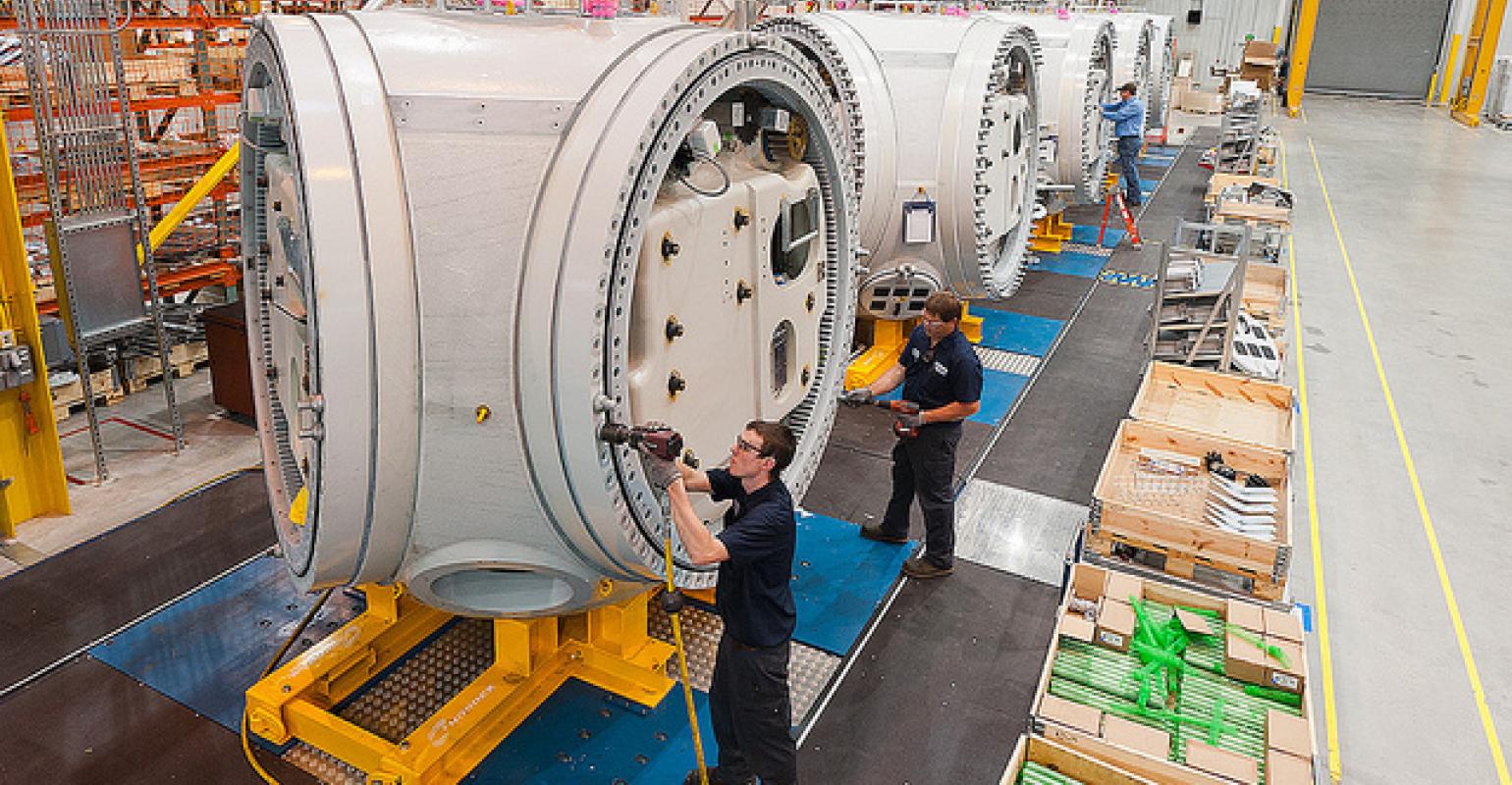 Representatives from the National Association of Manufacturers (NAM) met with U.S. President Donald J. Trump on Friday to publicize the findings of their Manufacturers’ Outlook Survey for the first quarter of 2017.

“Your survey shows that 93% of manufacturers now have a positive outlook on the future of their business in this country. 93[%]. And it was, just a few months ago 56[%],” President Trump said in the meeting at the White House, adding, “That’s a slight difference. That tells you something.”

NAM’s survey shows that 93.3% of 420 American manufacturing firms that responded are positive about their company’s potential to grow, compared to 77.8% in December 2016. In January 2016, only 56.6% of respondents said they were optimistic about the outlook of their companies.

“The rising confidence stems from the belief that the new administration in Washington D.C. will bring much needed regulatory relief – as well as reforms of the tax code and a significant infrastructure package,” NAM said in a press release announcing the survey’s findings.

The trade group said the latest figure is the highest ever recorded in the nearly 20 years the organization has conducted the outlook. 420 manufacturing firms responded to the most recent survey.

While positivity is apparently abundant among U.S. manufacturers, they reported some lingering concerns in some areas. The top three challenges identified by respondents were rising healthcare and insurance costs (65.1%), attracting and retaining a quality workforce (63.5%), and an unfavorable business climate like taxes and regulations (58.2%).