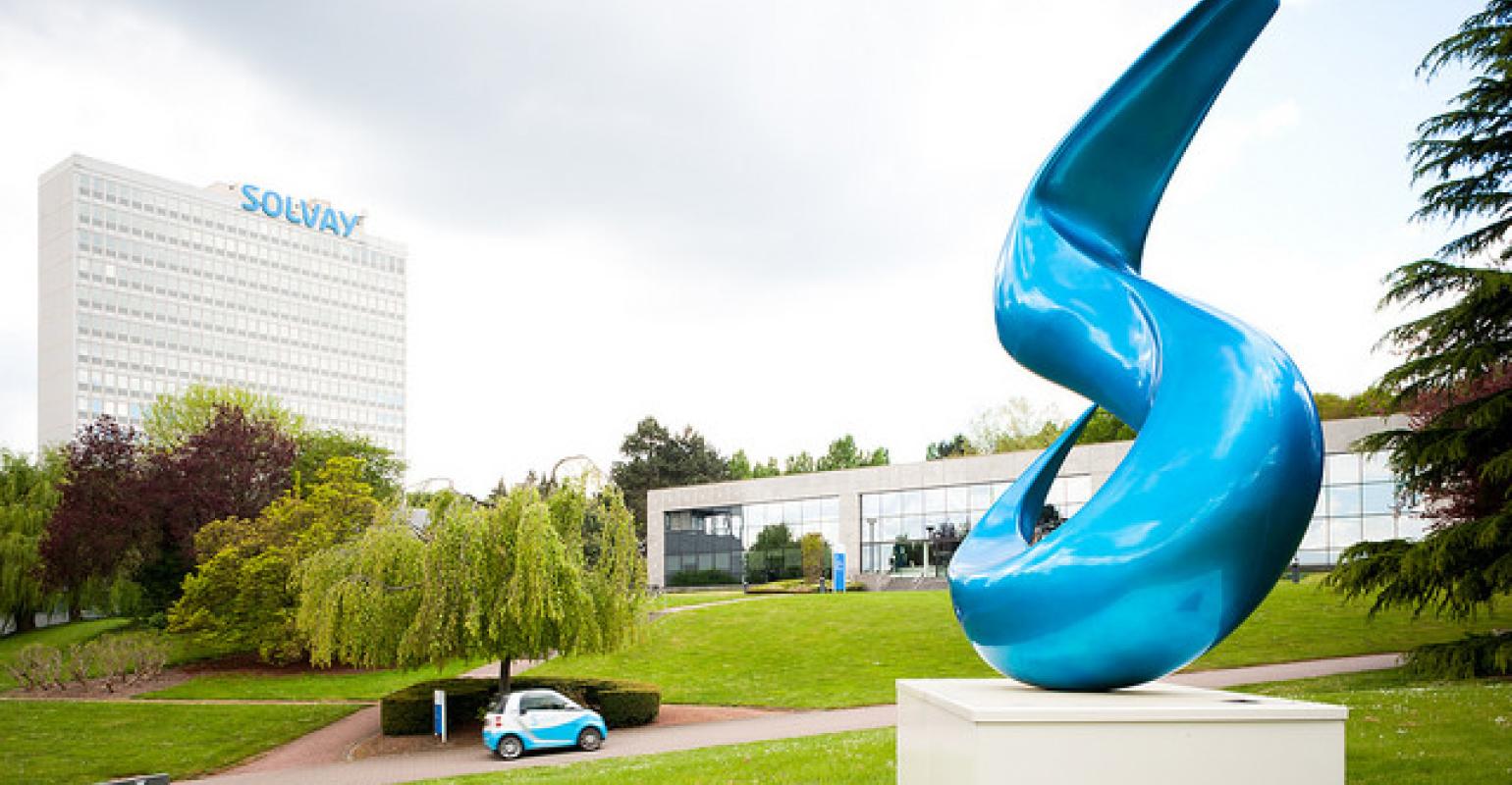 Over the next three years, the company plans to add 600 kt of production capacity for trona-based soda ash at the Wyoming facility. At the Bulgarian plant, the output of sodium bicarbonate will be expanded by 200 kt.

‘Soda ash and bicarbonate are highly cash generative and resilient businesses for Solvay. Against a backdrop of growing global demand, these investments will deliver resilient cash and strong returns,” the president of Solvay’s global business unit Soda Ash & Derivatives, Christophe Clemente, said in a statement. “The Green River capacity increase reinforces our position as a long-term, sustainable supplier for our customers. Our plant is among the best-in-class competitive soda ash assets in the world and is ideally positioned to address global market demand.”

The soda ash capacity expansion stems from an uptick in demand in markets like South East Asia, the Middle East and Africa, and Brazil for use in detergents, flat and container glass, and lithium extraction. New soda ash production is expected to ramp up in Wyoming by end of 2021.

Solvay runs the Devnya, Bugaria plant under a 75/25 joint operation with Sisecam. A new production line for sodium bicarbonate is slated to become operational at the site by the end of next year, producing SOLVAIR sorbents, sodium-based solutions, and the BicarZ sodium bicarbonate buffer for animal nutrition.

Solvay to Collaborate with Stratasys on AM Materials