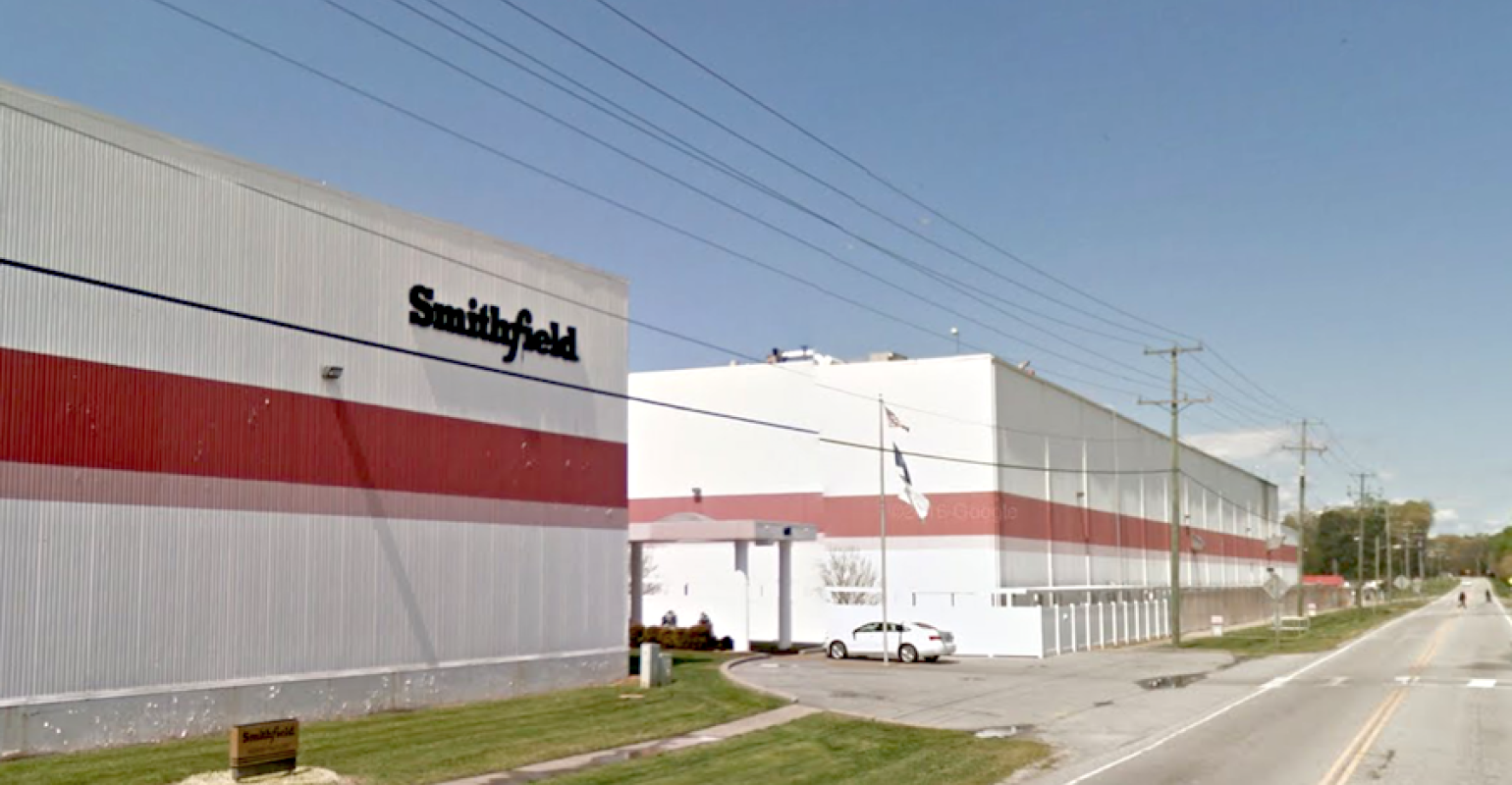 A video emerged this week that appears to show a worker urinating on a production line at a Smithfield Foods plant in Smithfield, VA, local news organizations reported. The incident forced the meat processor to stop production at the site and throw away thousands of pounds of product.

“In accordance with Smithfield’s food safety and quality standards, more than 50,000 pounds of product were disposed of following a swift internal investigation that revealed that an employee had urinated at his station during the production process,” Smithfield Foods spokesperson Lisa Martin told news broadcaster WAVY on Tuesday. “The facility immediately halted production, fully cleaned the processing line, and sanitized all equipment multiple times before resuming operations.”

Footage released to media shows a person on a production line removing their gloves, putting both hands below the waist, and leaning into the equipment briefly. An investigation into the matter has been opened by Smithfield and the employee has been suspended.

“The facility and its employees’ immediate response and corrective to this isolated incident reflect the company’s commitment to ensuring the safety and quality of its products,” Smithfield said in a statement reprinted by CBS News affiliate WTKR. “The safety and quality of our foods is fundamental to our success as a company, underscoring our mission to provide ‘Good Food. Responsibly.’”

Reports did not indicate whether or not the employee received disciplinary actions.