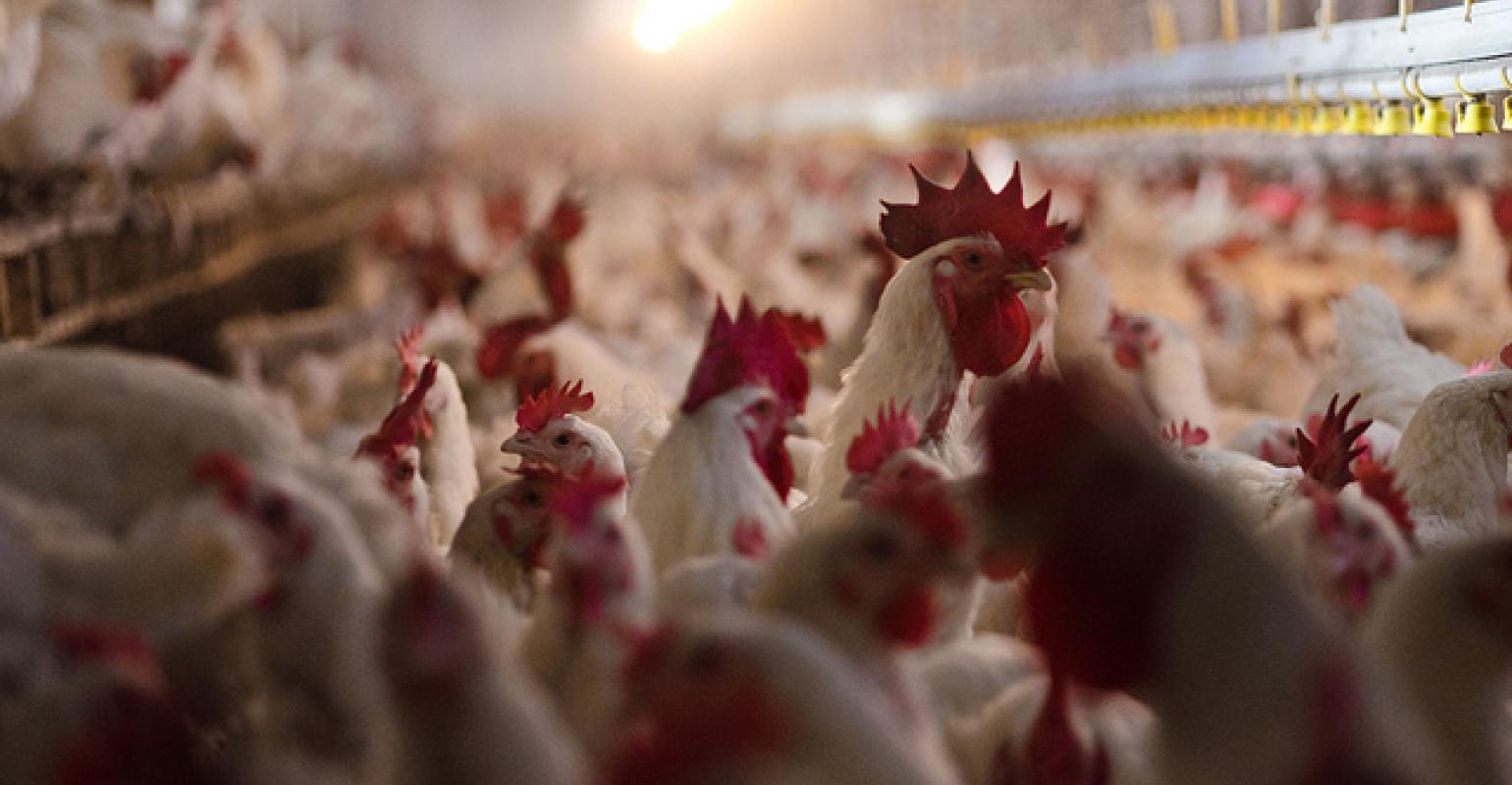 Examining the U.S. Department of Labor’s Occupational Safety and Health Administration (OSHA)’s data on severe injuries reported to the agency from Jan. 2015 to Sept. 2016, a new report by the National Employment Law Project (NELP) found that chicken and meat processing workers faced some of the highest risks for severe injuries.

“OSHA’s severe injury data shines a light on the severe toll of workplace injuries, especially in the U.S. poultry industry,” said Debbie Berkowitz, senior fellow for worker safety and health at NELP in a statement. “The workers who put food on our tables should not have to sacrifice their health for a paycheck.”

Of 14,000 companies in 29 states that reported incidents from Jan. 2016 to Sept. 2016, two chicken and meat processing firms ranked among the top 10 firms –  Tyson Foods (4th) and JBS/Pilgrim’s Pride (6th) – with highest number of severe injuries, the report said.

NELP’s report also said that Cargill, which is also involved in processing of poultry and meat, had the 14th highest number of reported severe injuries during the 21-month period.

“The poultry industry as a whole has the 12th highest number of severe injuries of all industries reporting – higher than the saw mill industry, auto, steel, and other high-hazard industries. This is despite the fact that severe injuries can be prevented if these same employers followed basic safety rules set by OSHA over the past 45 years,” a NELP press release stated.