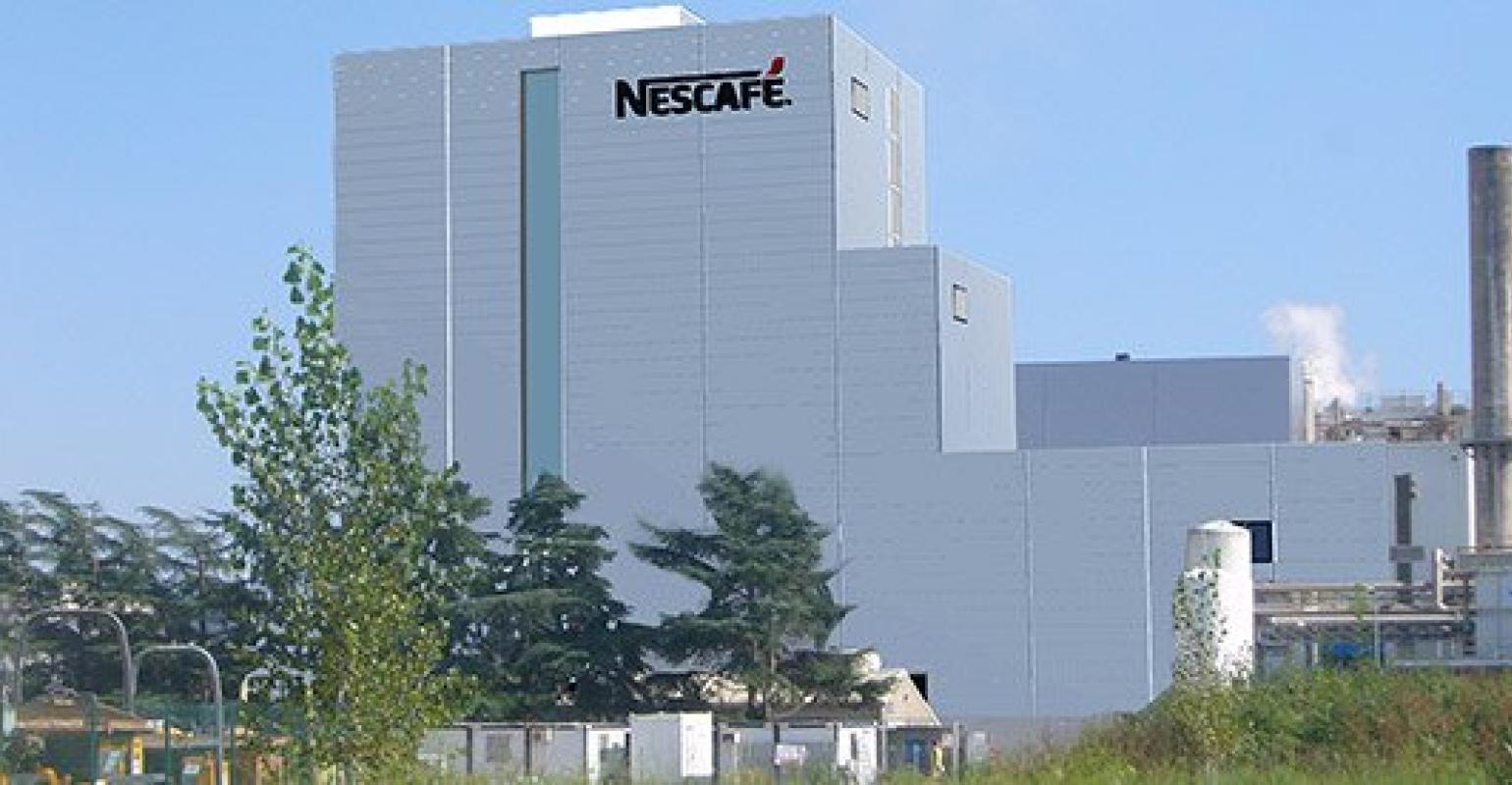 The project is expected boost the plant’s production by 20%, bringing the facility’s estimated annual coffee output to 38,000 tn by 2019, much of which will be exported to European, Middle Eastern and North African markets, European Supermarket Magazine reported. 15 to 20 new jobs will be created when the project is finished in late 2018.

Improved technology set to be installed on the new manufacturing line will enable Nestle to develop products with different textures and greater creaminess and aroma, according to the company’s release. Other recent investments in the facility have increased production of other products and improved sustainability and energy use.

Nestle’s Girona site is one of the company’s largest coffee production sites globally, receiving some €370 million in investments since 2007, an article on Spanish news website ara.net noted. The company has operated a coffee plant in Girona since 1968, employing 750 people that process more than 1% of the world’s green coffee. It also produces 2.4 billion capsules of instant coffee per year on 12 production lines, the Spanish news website reported.