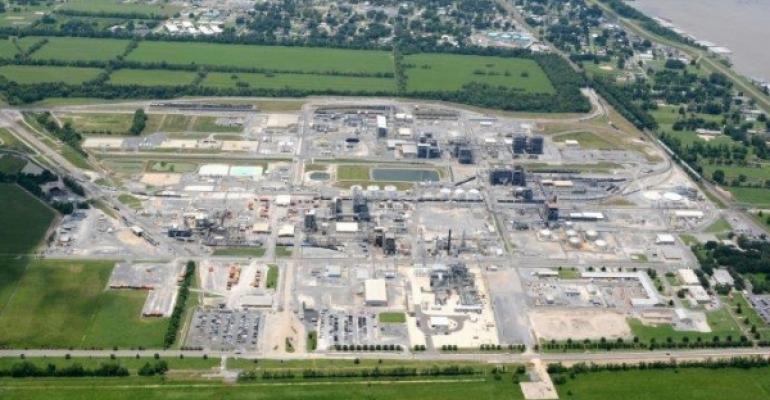 Monsanto’s board of directors approved a $975 million capital expenditure to expand dicamba manufacturing at the company’s Luling, LA plant, the company announced in a recent press release.

Making the investment in support of Monsanto’s launch of Roundup Ready Xtend Crop System, the expansion is expected to be completed in three years. Dicamba is an herbicide that comes in solid or liquid form.

“With more than 60 years of commitment to the Luling community, we are proud to move forward with this facility expansion and play a role in the economic well-being of Southern Louisiana,” said Brett Begemann, Monsanto president and chief operating officer. “Our Luling facility’s unique geographic location within our manufacturing network will help provide our farmer customers across the Americas with better access to a critical weed management tool.”

In 2015, Monsanto announced plans to invest $1 billion in Dicamba production at the Luling plant. The investment represented a “step away from the company’s reliance on glyphosate,” an herbicide that is used with many of Monsanto’s genetically engineered crops, a Reuters report at the time noted.

Once the newest expansion is completed, it is expected that the Luling plant will supply 25% to 30% of Monsanto’s dicamba products. One hundred full-time positions and 20 contract positions will be created by the expansion, according to Monsanto.

The Roundup Ready Xtend Crop System is expected to be launched over the next decade in the United States, Latin America, and other areas of the world.