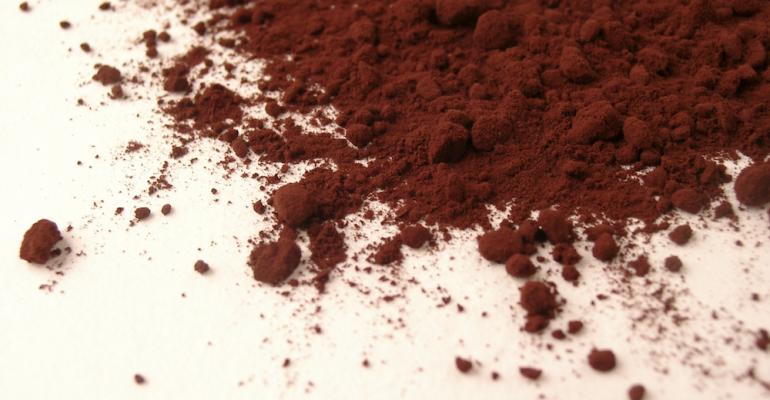 A worker was killed in an equipment-related accident at the Tyson Fresh Meats plant in Garden City, KS. Image courtesy of Pixabay

A 30-year-old man died in an industrial accident at the Tyson Fresh Meats plant in Garden City, KS on Monday, the Finney County Sheriff’s Office announced in a post on its Facebook page.

Emergency personnel were called to the facility at about 5:30 a.m. for a report of a man not breathing. EMS were getting ready to transport the man to an area hospital when deputies arrived at the site, according to the release.

The victim was identified as Kendrick Gregory of Garden City.

“Initial investigation has revealed that Mr. Gregory was doing maintenance on the Harvest Assembly Line and appears to have been pulled up by his harness against a take away belt,” the sheriff’s office said in the post.

Another worker managed to free the victim from the machinery. Gregory was pronounced dead at St. Catherine’s Hospital. An investigation into the incident is ongoing.

Earlier this month, a worker died after they were decapitated by equipment at a Tyson-owned chicken processing plant in Alabama, Powder & Bulk Solids reported. A chiller was involved in the incident.