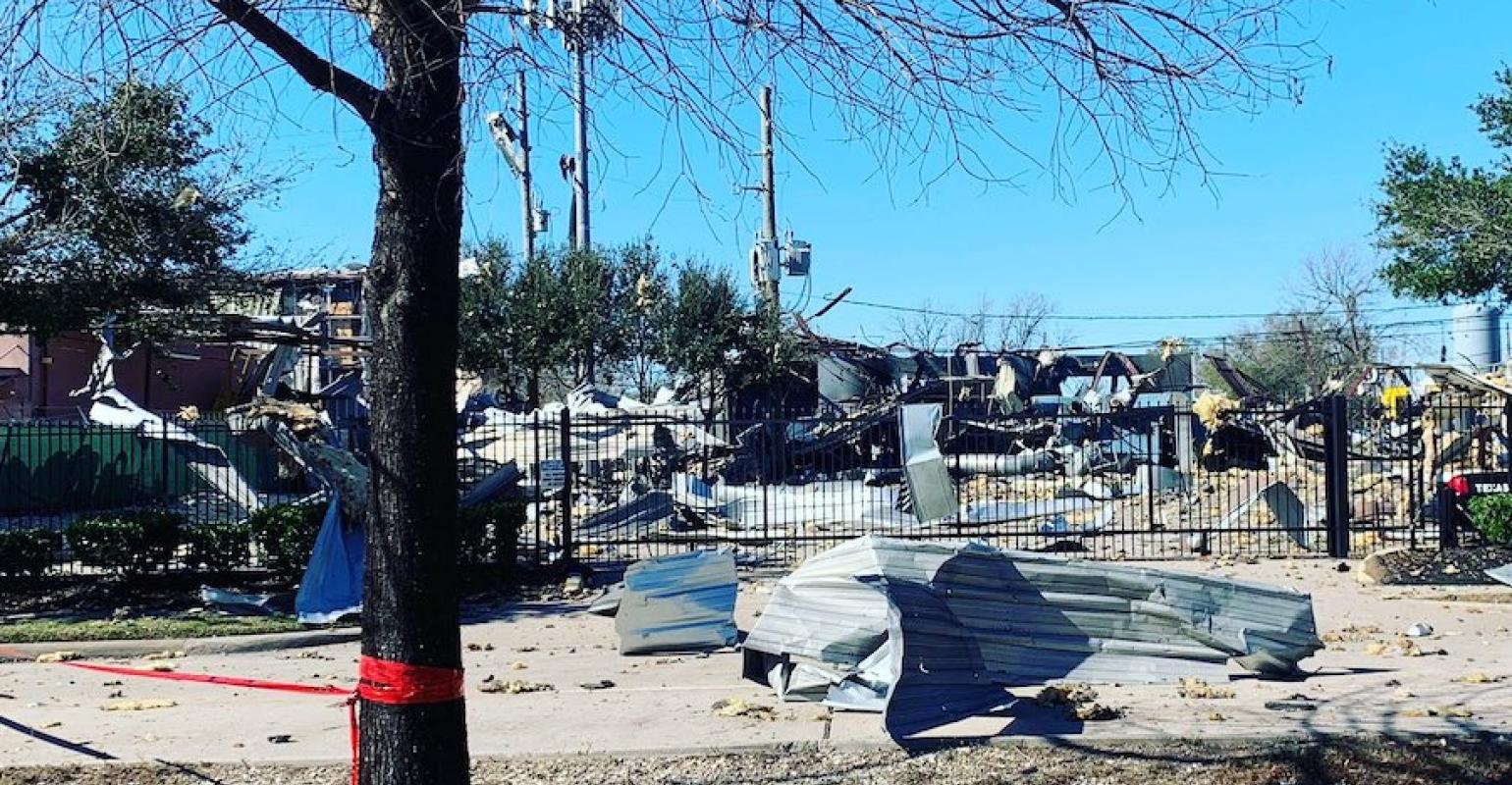 Officials have opened a criminal investigation into the cause of a large explosion at the Watson Grinding and Manufacturing plant in Houston, TX on Friday morning that left two people dead and an unknown number of other injured.

Houston Fire tweeted at 3:40 a.m. that firefighters and HAZMAT personnel were responding to an explosion at the facility and that one person was taken to an area hospital. The department later posted that 18 people independently reported minor injuries from the blast to local emergency rooms.

After arriving, firefighters encountered small explosions and growing flames, Chief Acevedo said in a social media post. News footage broadcast from the scene shows the facility sustained heavy damages. Fire officials told the Houston Chronicle that propylene was involved in the explosion. Houston Fire tweeted at about 10:30 a.m. that several polypropylene tanks at the site were intact and stable and that there was “no indication of any air quality issues.”

Watson Grinding and Manufacturing provides machining, grinding, surface technology and metallurgical lab services to the chemical, mining, petroleum, power generation, pulp and paper, and aerospace industries, according to information on the company’s website.