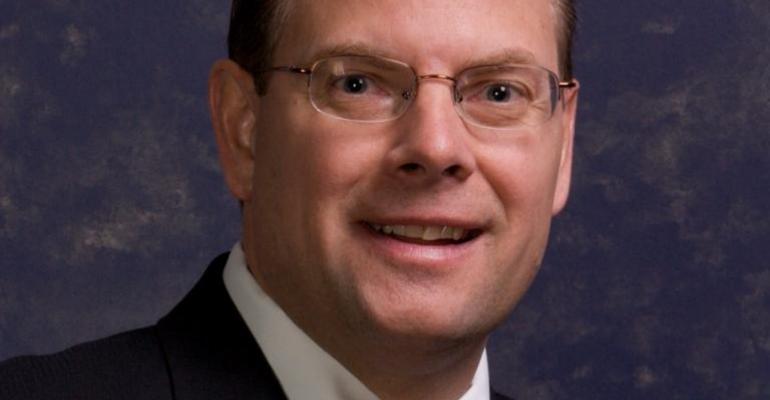 Key Technology announces that John “Jack” Ehren has been selected to succeed David Camp as president and chief executive officer. Ehren is responsible for leading strategies that bring Key’s automated inspection, specialized conveying, product preparation systems, and world-class service to customers worldwide. Camp will continue to support the company in a consulting role over the next year.

"During the past four years, Jack has demonstrated strong leadership within the company. He has broad operating experience and a deep understanding of the industry and our business. His passion for the company and its customers and his vision for Key’s future make him an ideal choice going forward," said David Camp. “I am pleased that the Board has elected to transition leadership of Key to a person of Jack’s capabilities and character.”

Chuck Stonecipher, chairman of the board stated, "Since David was recruited as Key’s chief executive in 2006, more than half of the company’s current optical sorters have been developed, and we’ve achieved five of the highest revenue years in the company’s 65-year history. We appreciate David’s many accomplishments. With Jack’s skills and experience and his dedication to continuous improvement, we are confident the company will continue to excel.”

Commenting on his new appointment, Jack Ehren said, "I am excited to have the opportunity to lead Key as we pursue our vision of technology innovation and excellence. The company is an industry leader with a blue-chip customer base thanks to our talented work force, exceptional equipment, and commitment to superior service. I look forward to helping Key achieve new levels of performance.”