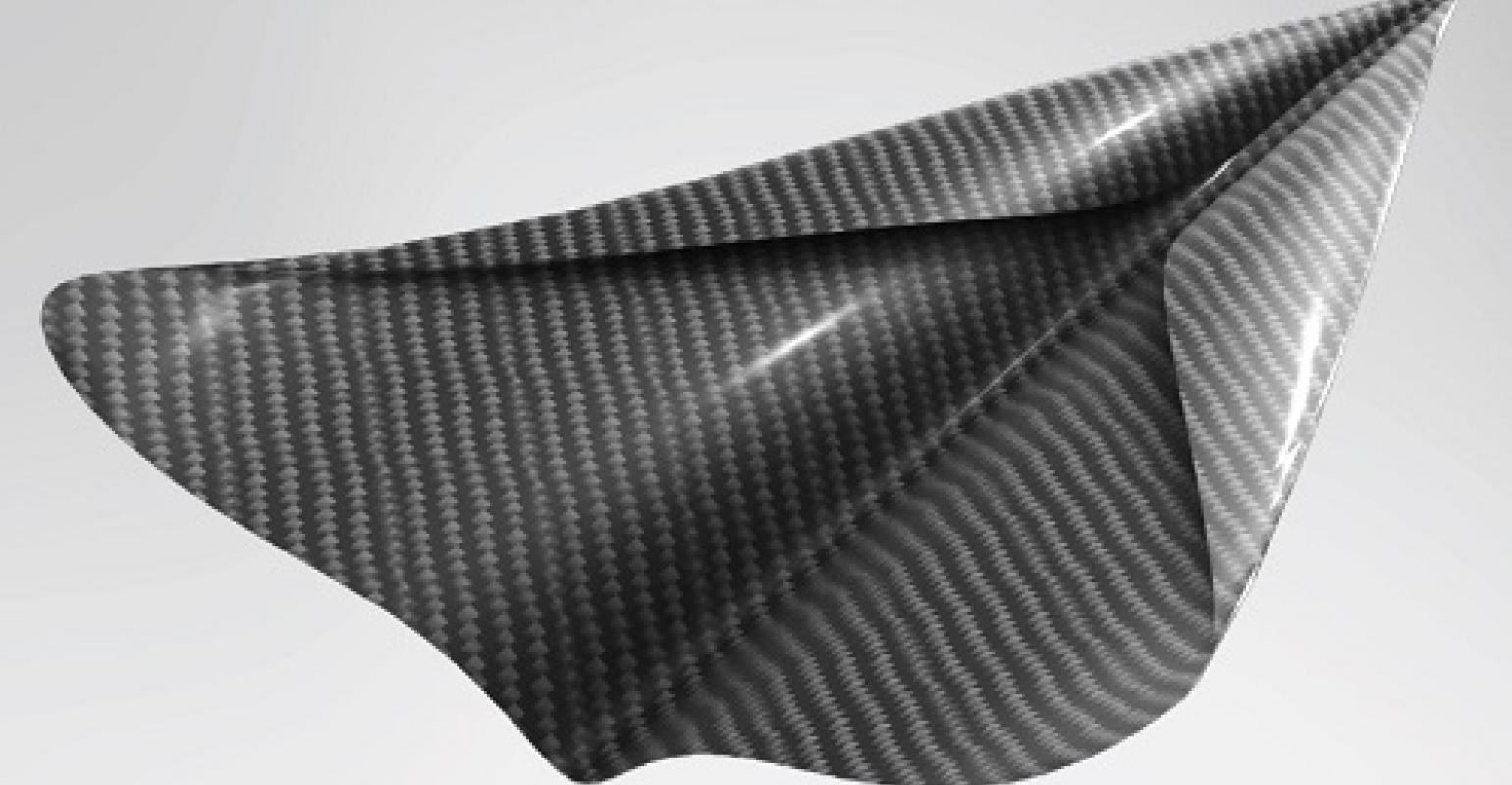 Styrenics supplier INEOS Styrolution announced plans to build a new thermoplastic composites production facility in the coming years in response to an uptick in demand for the firm’s StyLight product line, the company announced in a release Friday.

Debuted at the K in Düsseldorf in 2016, StyLight SAN-based composites are used by automotive, electronics, and sports industries because of its hard structure, aesthetics, ease of processing, dimensional stability and surface quality, according to the company. The line now includes a PP-based version of the product.

“Since the introduction of StyLight, we have dedicated significant resources on optimizing material quality and product processing parameters,” said Pierre Juan, VP Future Business and Innovation at INEOS Styrolution, in the release. “Having followed the development of StyLight from the very beginning, I am excited to see customers’ response and I am looking forward to this next step.”

INEOS Styrolution said it is prioritizing Germany as the location for the plant, but noted that it has not yet decided upon a specific location. The plans call for the facility to become operational by 2022.

“The decision to build a production site for StyLight is part of a larger investment program at INEOS Styrolution,” said the firm’s chief executive officer, Kevin McQuade. “Recent activities such as the acquisition of polystyrene assets in China, construction of a new 100,000 tonnes ASA plant in Bayport, TX, and the development of the new 50,000 tonnes ABS production line in Wingles, France demonstrate our continued commitment as a leading global styrenics supplier.”