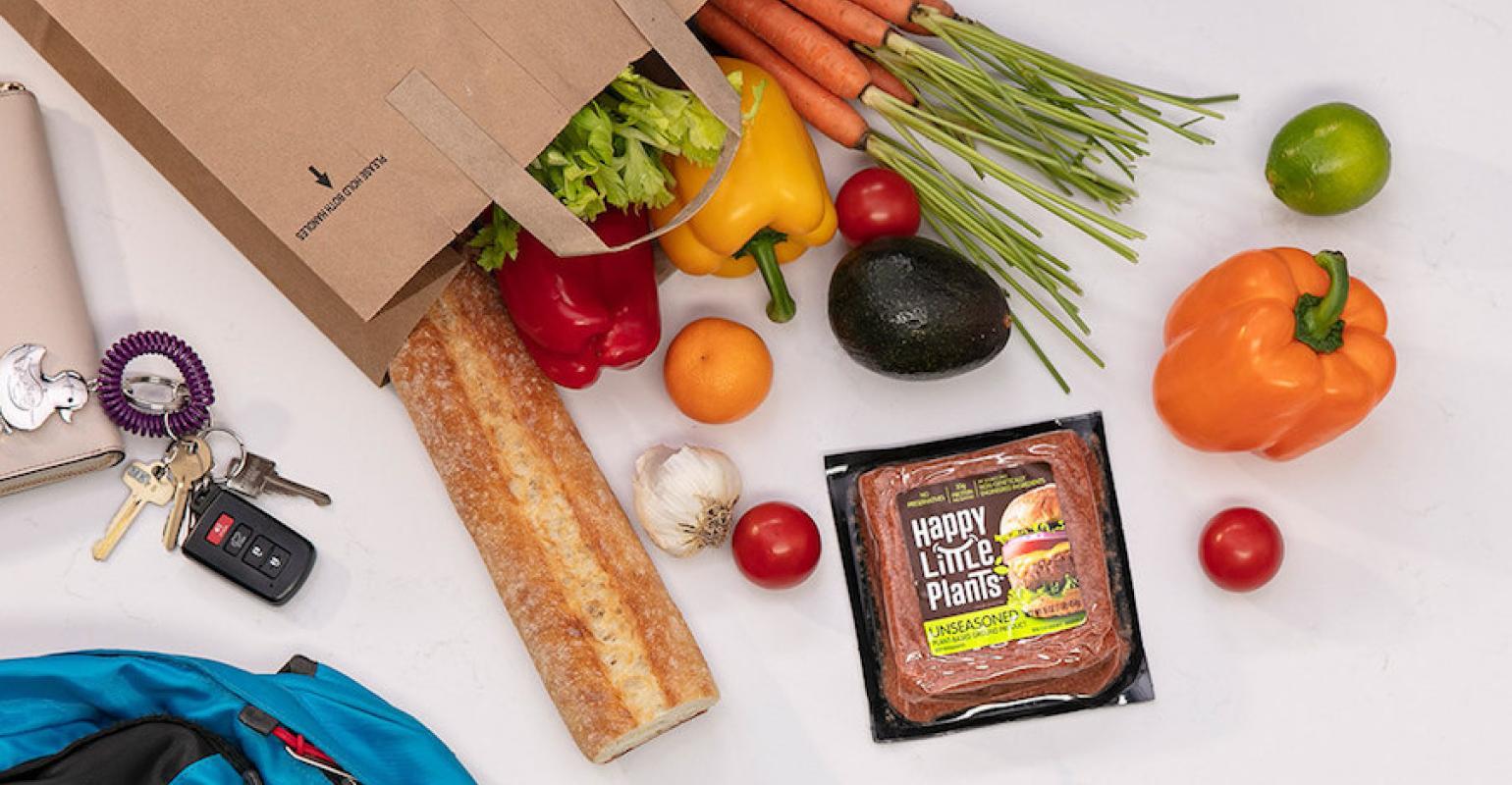 The Happy Little Plants offerings are among a number of plant-based protein and blended protein products released by Hormel within recent years. In 2014, the company launched the Hormel Fuse burger for foodservice customers. Burke Corporation, a subsidiary, produces a plant-based pizza topping for retail and foodservice customers. Hormel also introduced the Applegate Blend Burger, which contains a mix of organic mushrooms and organic meat.

“We understand consumers across a spectrum of lifestyles are adopting more flexible attitudes and behaviors when thinking about food, especially given the wide variety of products available in the marketplace,” said Jim Splinter, group vice president of corporate strategy at Hormel, in a statement. “We intend to focus on all the ways plants can help consumers find alternatives in their routines.”

Hormel launched the products in certain retail outlets last week and the products will be rolled out to more retailers over the next few months, according to the company. The brand’s flagship product is a ground plant-based protein alternative.