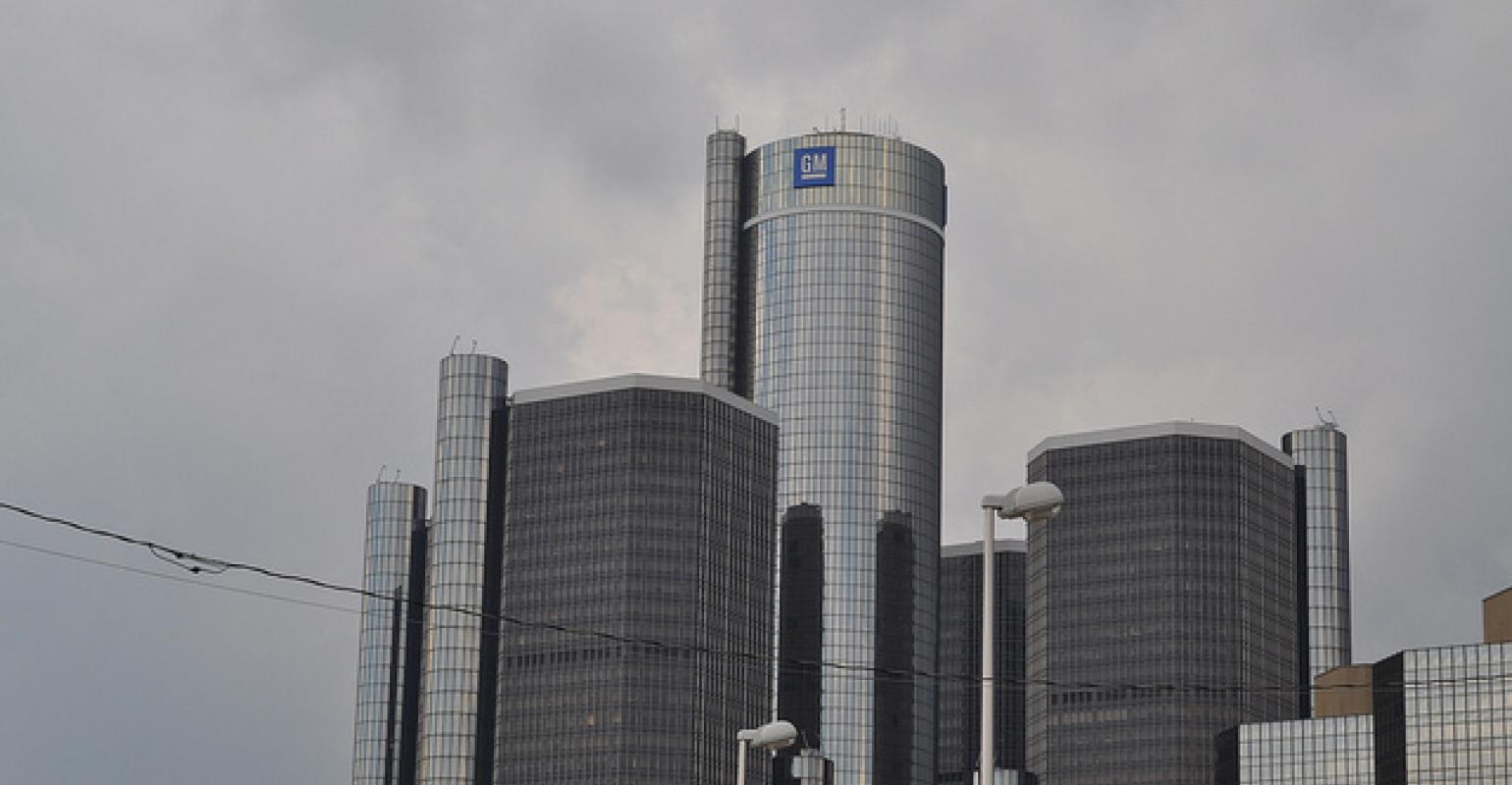 General Motors Co. notified employees at its Defiance, OH foundry Friday that around 150 jobs will be cut over the next year and a half, the Toledo [OH] Blade reported Oct. 8.

The plant makes cast-iron engine components, some of which are being phased out in favor of parts made from nodular iron, a GM spokesman told the Blade. Earlier, GM announced that it would cut 135 jobs as it phased out cast-iron engine blocks and cylinder heads. The Defiance site will continue to produce aluminum blocks and heads for six- and eight-cylinder engines, GM officials told the newspaper.

While the GM spokesman told the Blade that the cast-iron engine parts are still used by the company, production of the components is no longer profitable. Continuing to produce the cast-iron components at the factory would require some significant changes, the Blade said.

“To upgrade the equipment would have been cost prohibitive,” company spokesman Kevin Nadrowski told the newspaper.

“I don’t know the age of the equipment, but it would have been significant to upgrade to compete at global standards.”

At present, the plant employs 1128 workers, according to the Blade. GM officials told reporters that operations at the plant will continue.

“The plant is there. It’s going to have 800-plus employees,” Nadrowski told the paper. “It’s still very important in the GM world.”