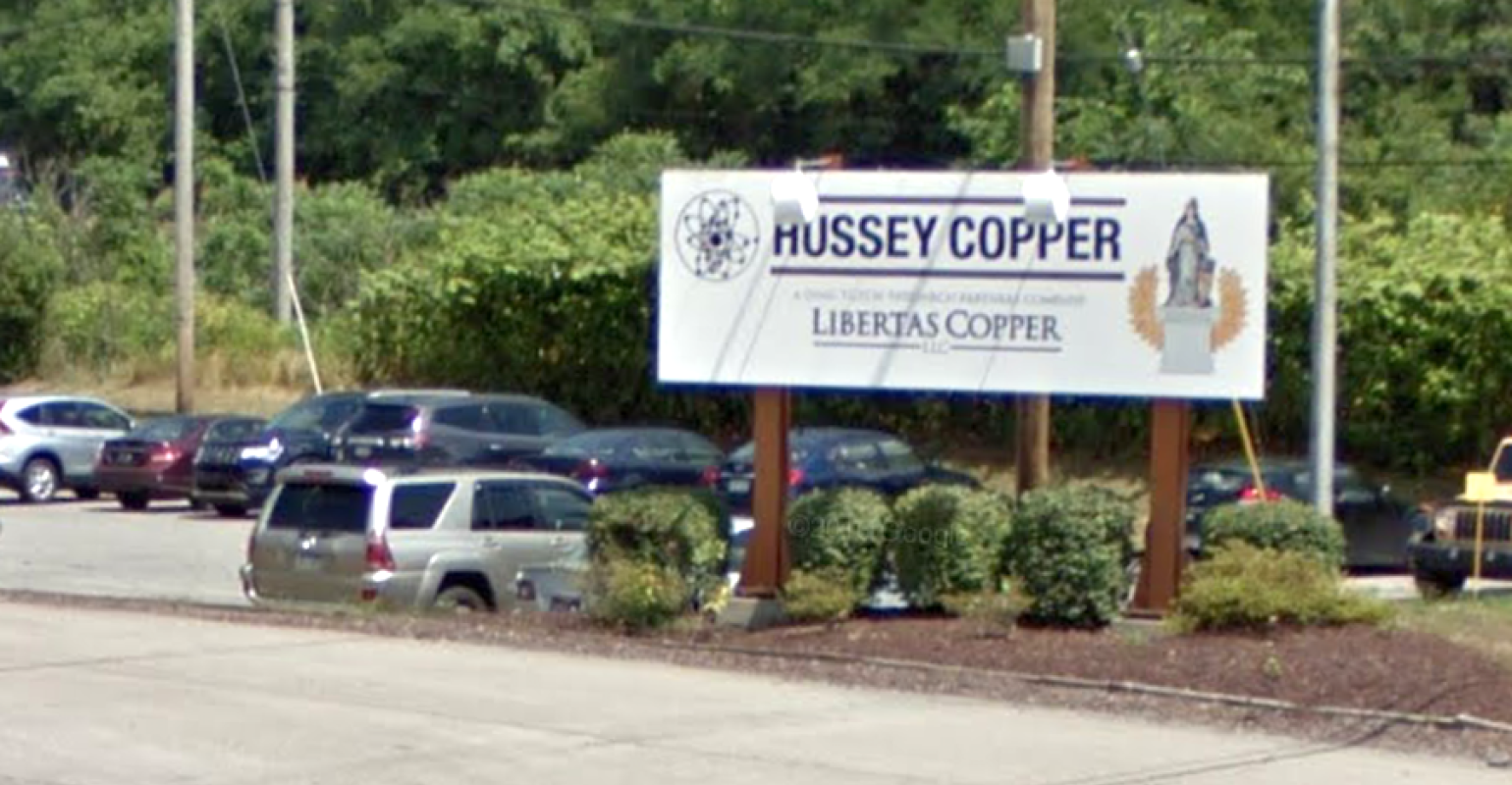 An explosion Thursday morning at the Hussey Copper facility in Leetsdale, PA left four workers with injuries, according to several accounts by local news organizations.

Emergency response agencies received word of the explosion at the Washington Street plant about 10:30 a.m., an article by The Pittsburgh Post-Gazette said.

A fire official told WTAE that the blast occurred when molten copper was combined with water. The blast did not result in a fire, Leetsdale Fire Chief Marty Davis said in the television news station’s coverage. Two of the injured workers received treatment on scene, and two others were transported to an area hospital.

Three workers were injured in a steam explosion at Hussey Copper’s Leetsdale site in 2011, the Post-Gazette said in an earlier article.

Established in 1848, Hussey Copper is a producer of copper and copper alloys for range of end uses.