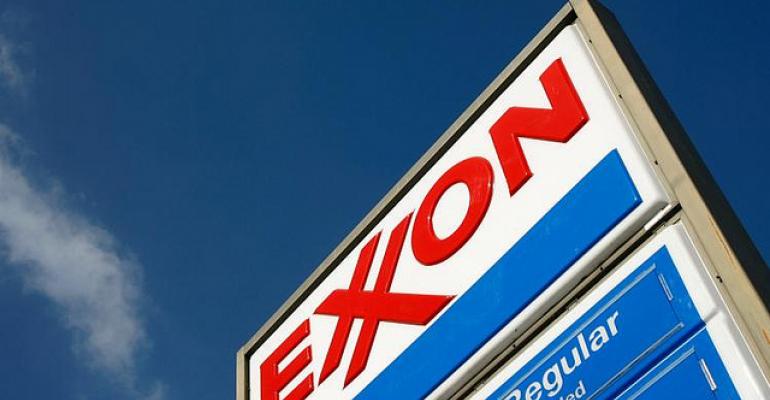 Slated to become operational in the third quarter of 2017, the lines will process about 650,00 tn/yr of ethylene feedstock from an ExxonMobil steam cracker that is currently being built at the nearby Baytown complex.

“As an early mover to complete a polyethylene project fueled by the shale gas revolution, this world-scale, state-of-the-art facility will double the plant’s production capacity, making it one of the largest polyethylene plants in the world,” Neil Chapman, president of ExxonMobil Chemical said in a statement.

ExxonMobil said the project is in response to increased global demand for high-value polyethylene products. The petrochemical company recently announced investments of $20 billion in the U.S. Gulf Coast region.

“As the U.S. continues to produce abundant supplies of oil and natural gas, ExxonMobil is investing billions of dollars along the U.S. Gulf Coast to help meet growing global demand. These investments will not only expand existing refining and chemical capacity, but also stimulate economic growth and create jobs,” said Chapman.