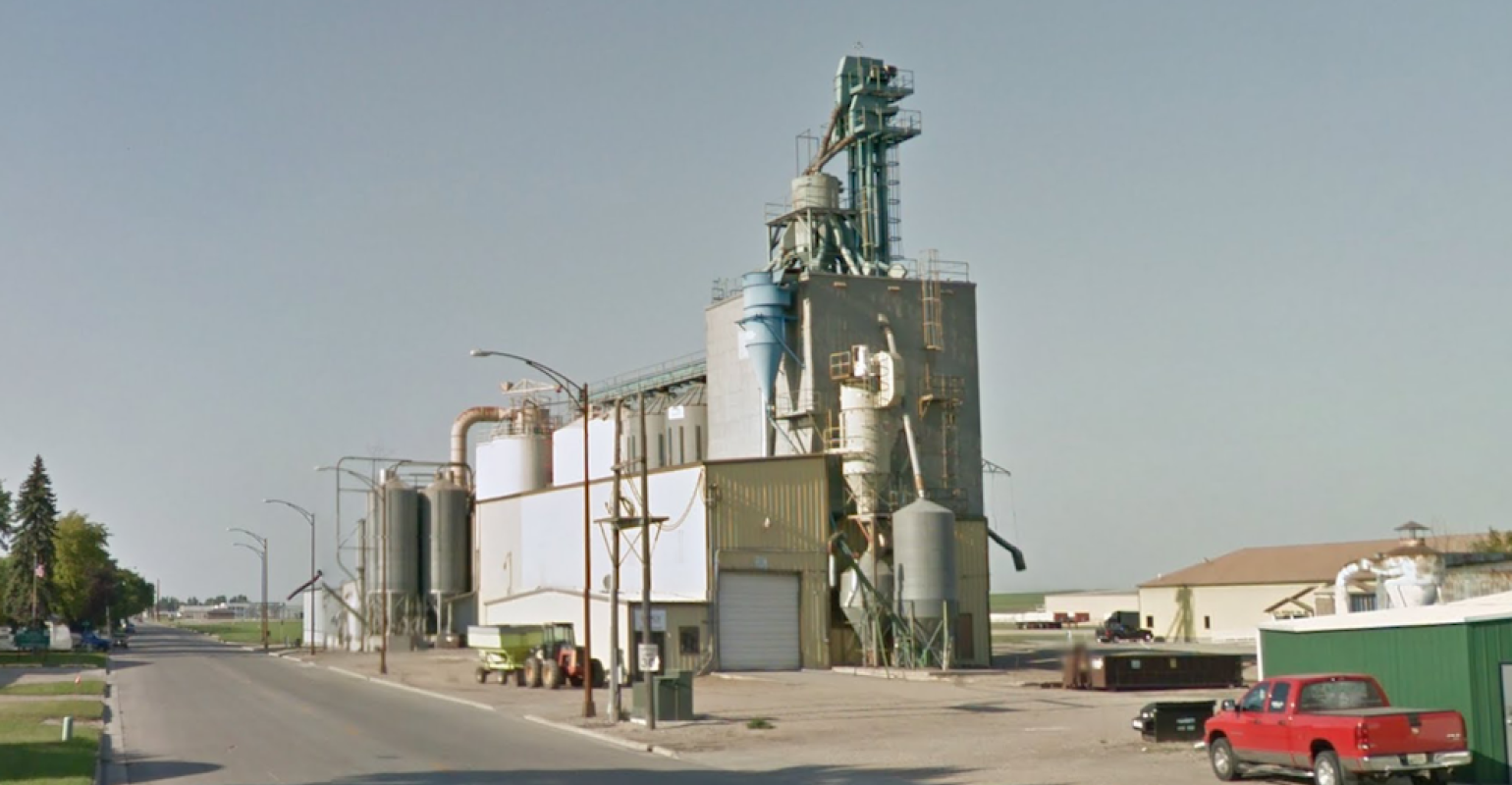 Dust Eyed as Cause of MGI Grain Processing Plant Blast

An explosion and fire at an MGI Grain processing plant and elevator in East Grand Forks, MN on Wednesday caused extensive damages as firefighters worked to put out the flames in frigid weather conditions.

Emergency crews responded to the plant at about 7 p.m. after two workers heard a blast in the site’s elevator tower. The East Grand Forks Fire Department later determined the incident was caused by an equipment malfunction. Fire Chief Gary Larson told the Grand Forks Herald that a clog in a machine likely set off the explosion.

“Something plugged up,” said Chief Lawson in the Herald, noting that sparks and dust were likely blown by fans into tubing, which likely ignited.

Damages are estimated to range from $100,000 to $200,000, Assistant Fire Chief Anderson said in a report by local news radio station KFGO.

No injuries were reported. The cause of the explosion and fire remains under investigation.