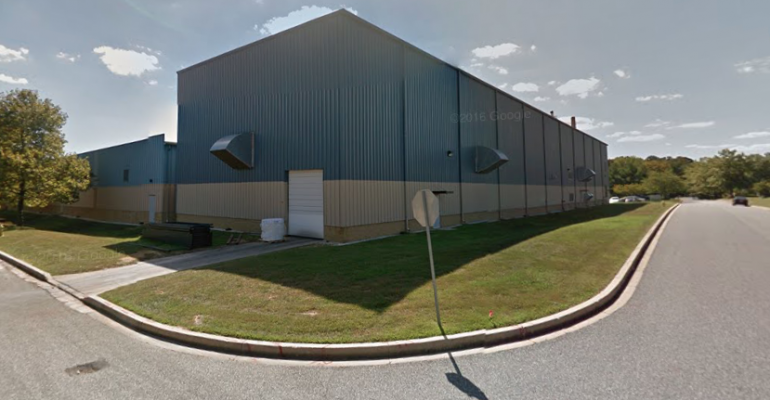 A hopper malfunctioned during operations at a T.I.C. Gums warehouse in Belcamp, MD on Wednesday at about 4:20 p.m. causing a dust explosion in the equipment and a fire in the facility, the office of the Maryland State Fire Marshall said in a notice of investigation published following the incident.

After employees reported the blast and fire, about 50 firefighters from the Abingdon Volunteer Fire Company responded to the one-story warehouse and fought the blaze for an hour.

A post on the Harford County Maryland Fire and EMS public information officer Facebook page published at 5:19 p.m. noted that the fire was burning at the bottom of the hopper and that flames had spread to two pieces of equipment.

No injuries or fatalities were reported, but the fire marshal estimates that the explosion and flames caused about $30,000 in damages.

T.I.C. Gums operates three facilities in Maryland, including an additional facility in Belcamp and the Texture Innovation Center in White Marsh.