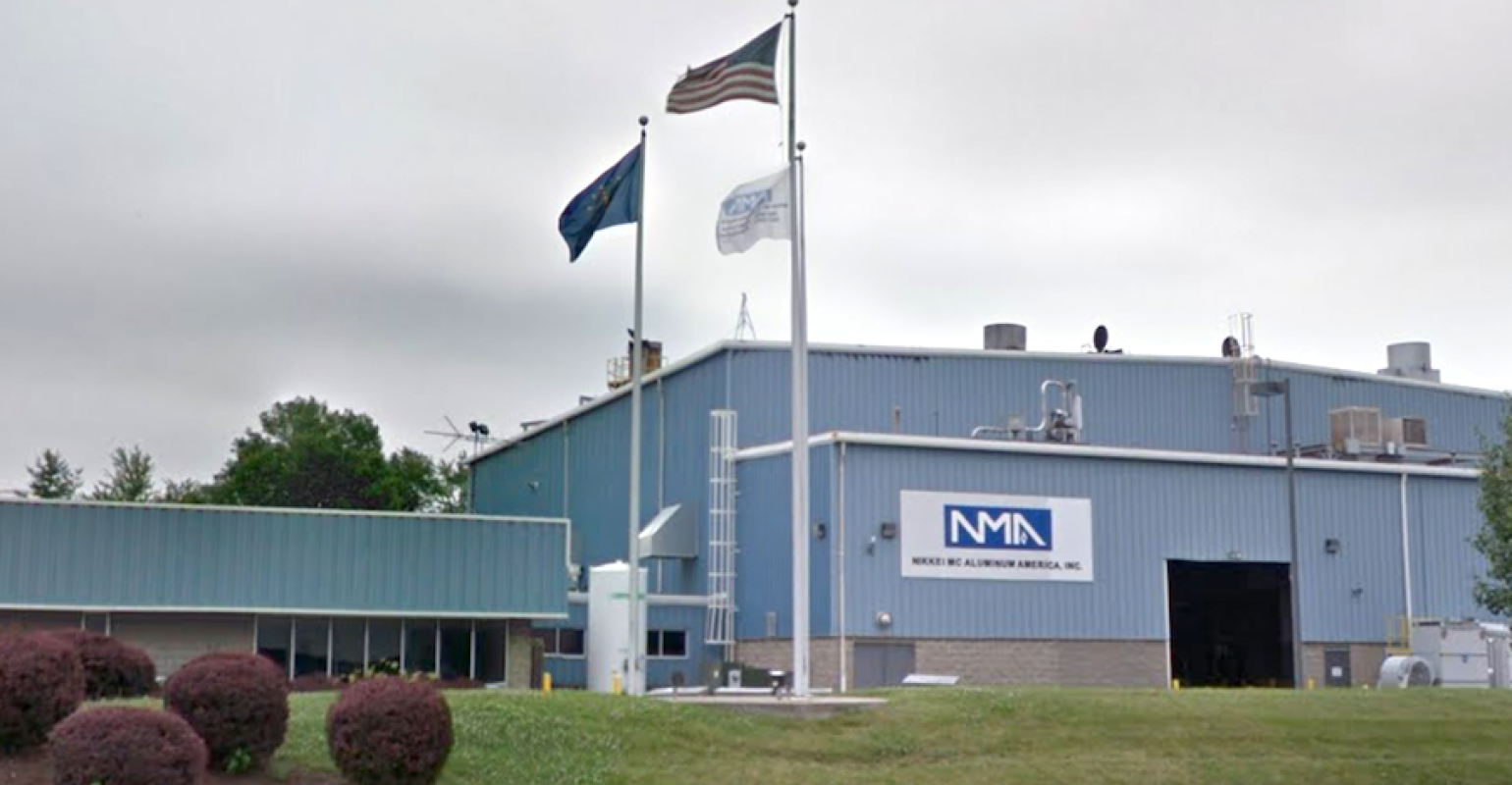 Firefighters were called to the plant after a worker observed fire within the facility at about 3:30 a.m. Reports said about 10 employees that were on site at the time of the incident evacuated without injuries.

Upon arrival, crews found a dust collection system ablaze outside of the structure and a second fire burning in the plant’s ceiling. Officials with MC Nikkei MC Aluminum told the Columbus Fire Department that the flames originated near an afterburner furnace and spread to accumulation of dust present within the facility, coverage by the Columbus Republic said. The material provided fuel for the fire to move to the dust collector and several steel beams on the ceiling.

The fire was under control by 5:30 a.m. Fire officials told news website LocalNewsDigital.com that the fire was likely accidental in nature. No figures were available on the amount of damages caused the blaze.

Nikkei MC Aluminum America Inc. produces an array of aluminum alloys that are used to fabricate automotive components and other products. The company currently has a production capacity of 40,000 mt/yr of secondary aluminum.