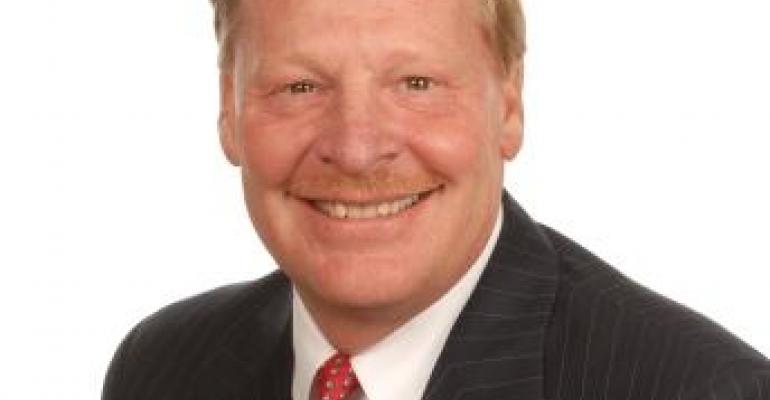 The DuPont board of directors has named Edward D. Breen the company’s chair and chief executive officer (CEO), effective immediately. Breen has served as interim chair and CEO of DuPont since October 16, 2015, and joined the company’s board in February 2015.

“Ed Breen brings to DuPont an exceptional track record of business leadership and value creation,” said Alexander M. Cutler, DuPont’s lead independent director. “As a chief executive, he has consistently delivered superior returns through robust growth and portfolio strategies, across a range of industries. As a DuPont board member and interim chair and CEO, Ed has rapidly and actively engaged in advancing the transformation of DuPont. The board has concluded he is the right leader for the company. We could not be more pleased to appoint an executive of his experience and caliber to lead DuPont through its next stage of growth and achievement.”

“Since joining the board and certainly over the last month while serving as interim chair and CEO, I have developed a deep appreciation of DuPont’s fundamental strengths, significant advantages and future potential,” said Breen. “I look forward to continuing to work closely with the team at DuPont and with the board of directors to deliver fully on that potential for our customers and our shareholders. In the near-term, we are staying very close to our customers to deliver the value enhancing solutions they expect from DuPont innovation – even as we work with urgency to improve shareholder returns.”

From 2002-2012, Breen served as chief executive officer of Tyco International plc. Breen oversaw the design and implementation of the comprehensive action plan to transform Tyco into the strong market leader it is today, reviving the company from near bankruptcy and rebuilding the company's brand and credibility. Over the course of his tenure, Breen oversaw a highly successful restructuring, including two break-ups of the company resulting in the spin-offs of Covidien, Tyco Connectivity, ADT Corp., and the merger of Tyco Flow Control with Pentair.

Prior to joining Tyco, Breen held senior management positions at Motorola, including as president and chief operating officer, and at General Instrument Corp., including as chairman, president and chief executive officer. At General Instruments, he created significant long-term shareholder value by driving a revenue growth strategy. Breen currently serves as chairman of Tyco and a director of Comcast Corp. Breen has been awarded numerous governance awards including being named one of the "100 Most Influential People in Business Ethics" by Ethisphere.