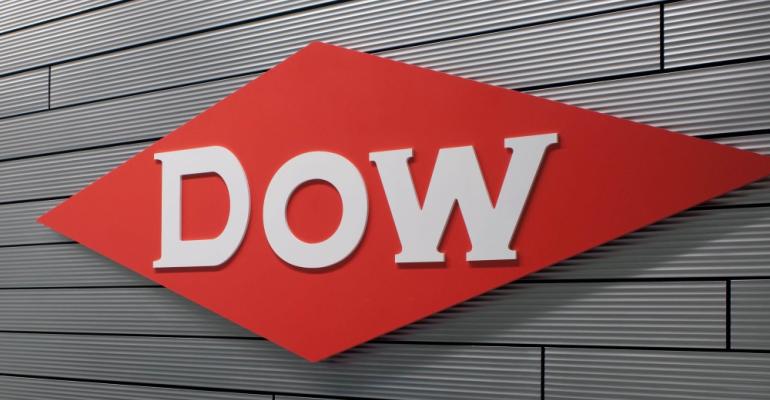 Hansen is expected to remain with the Dow Corning for several months to help transition ownership for the Dow Corning silicones business. After joining the company in 1982, Hansen held positions in finance, commercial, and business leadership before he was named president in 2010. Dow Corning named him chief executive officer in 2011 and was elected chairman of the board in 2013.

“For more than three decades, Bob has worked tirelessly to advance the future of Dow Corning,” said Andrew N. Liveris, Dow’s chairman and CEO in the press release. “His leadership and strategic direction has positioned Dow Corning well for this next phase of growth and success.”

In addition to the news of Hansen’s impending departure, Dow’s vice chairman and chief financial officer Howard Ungerleider was named chairman of Dow Corning, and Mauro Gregorio, a vice president leading the Dow Corning integration, as chief executive officer of Dow Corning. Hansen, Ungerleider, and Gregorio will remain in their current positions until the close of the transaction.

“Howard and Mauro have been leading our integration efforts from the beginning , and throughout this time, they have developed an intimate understanding of Dow Corning’s silicones business, as well as the many talented people of Dow Corning’s team,” said Liveris. “I am confident we have the right leadership in place to unlock the tremendous growth potential of this transaction.”

Gregorio was in charge of Dow’s elastomers and electrical and telecommunications portfolio, and the company’s energy and feedstocks business, before being tapped to lead the Dow Corning transaction in 2015.