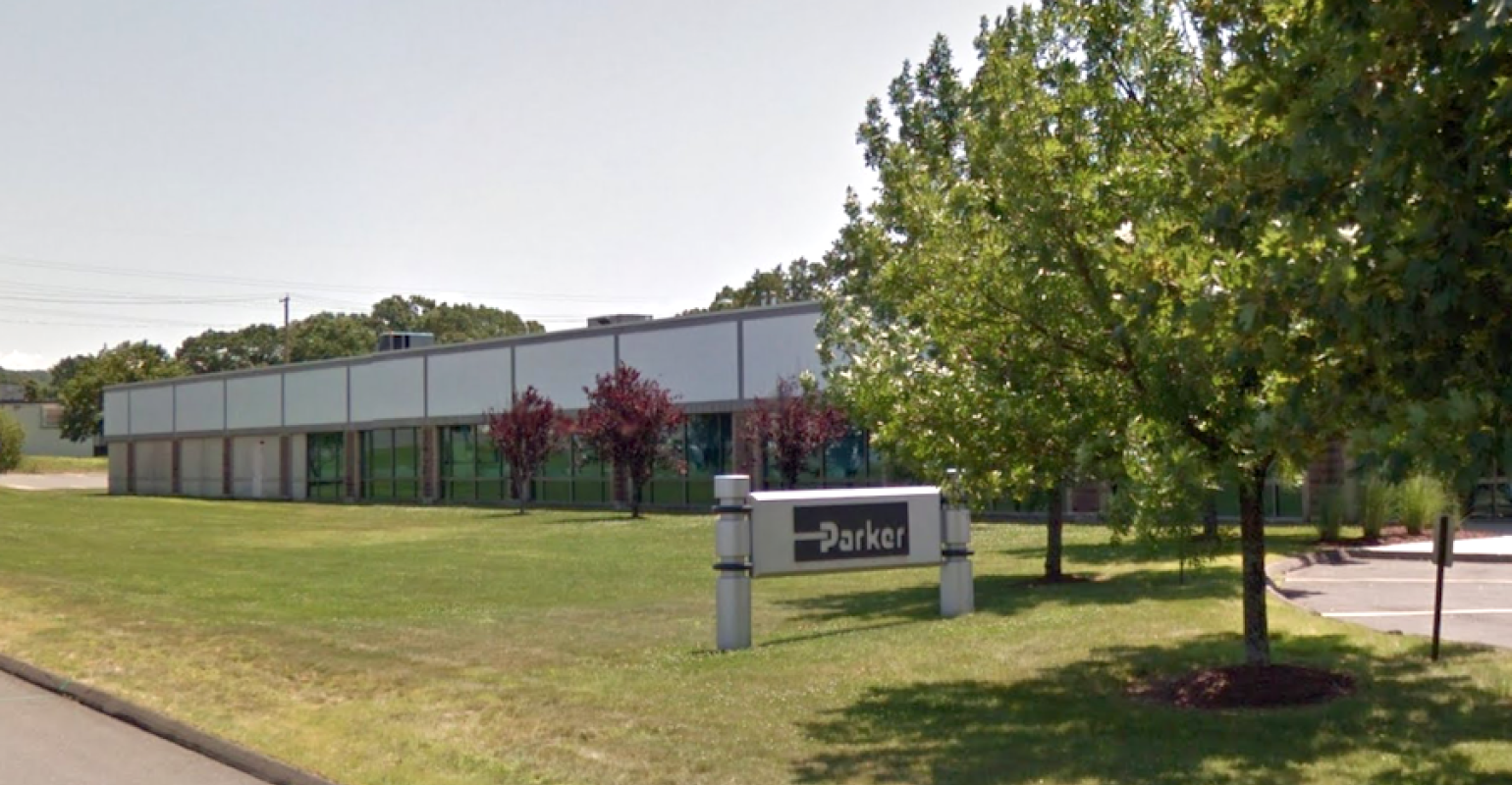 Officials in Connecticut have opened an investigation into a fire at the Parker Hannifin plant in North Haven, CT on Saturday morning after hazardous chemicals were released into the area surrounding the plant, a fire department press release said.

Crews were called to the 32,000-sq-ft aircraft parts factory at about 3 a.m. and worked for two hours to bring the flames under control. About 10% of the facility received serious damages during the incident.

Arriving at the Defco Park Road site, firefighters observed flames coming from the rear of the structure. While a sprinkler system was active in the plant, a fire alarm appeared to be non-functional, according to officials.

North Haven Fire Chief Paul Januszewski declared the scene a hazardous materials incident after a large amount of acids and chemicals were found to have spilled or leaked as crews battled the blaze. The Connecticut Department of Environmental Protection and a contracting company responded to the site to make an assessment of the chemicals that were spilled and clean up the substances.

In the coming days, investigators will examine why the fire alarm system failed and whether construction and remodeling work being carried out at the site at the time of the incident led to the ignition of the blaze.

No injuries were reported.