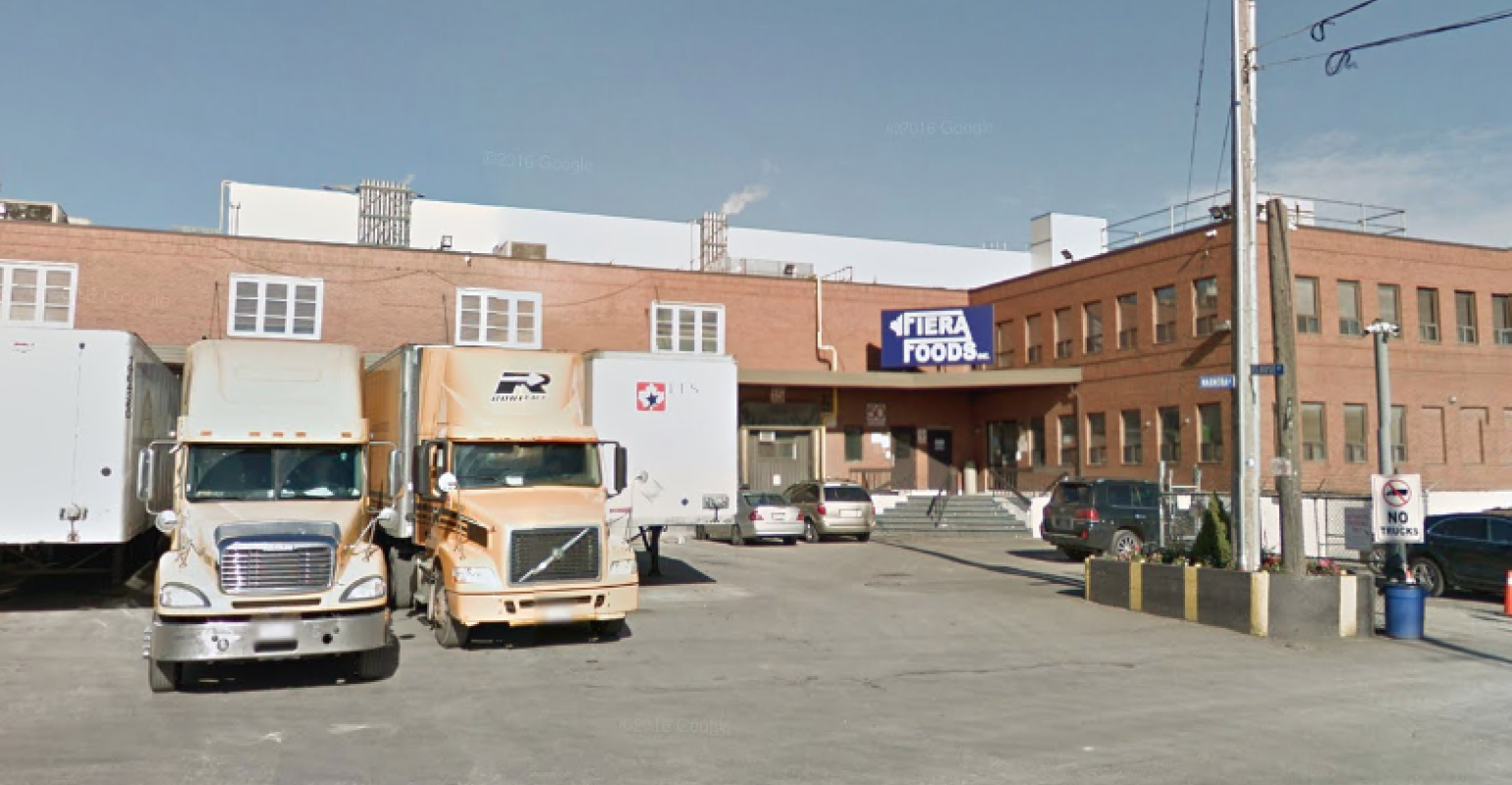 Toronto, ON-based commercial bakery Fiera Foods Company was sentanced by an Ontario court on Thursday to pay a fine for failing to protect a worker who died after her hijab became caught in a conveyor system, the Ontario Ministry of Labour announced via press release.

The worker was fatally injured at a Fiera Foods plant in Toronto on Sept. 2, 2016 when their hijab was entrapped under a conveyor’s chain drive guard covering. No emergency stop button was present where the incident occurred, according to the ministry.

Identified as 23-year-old Guinean refugee Amina Diaby, the temporary worker died as a result of the injuries, the Toronto Star reported. She had only worked at the bakery for two weeks prior to the incident.

An inspection by provincial authorities found that the firm did not adhere to the Industrial Regulation of the Occupational Health and Safety Act by failing to make the worker secure the loose clothing while working in an area with risk of entanglements.

After the company pleaded guilty, Justice of the Peace Rhonda Roffey ordered Fiera Foods to play a fine totaling CAD$300,000, or about $256,000, and a 25% victim surcharge mandated by the Provincial Offenses Act.