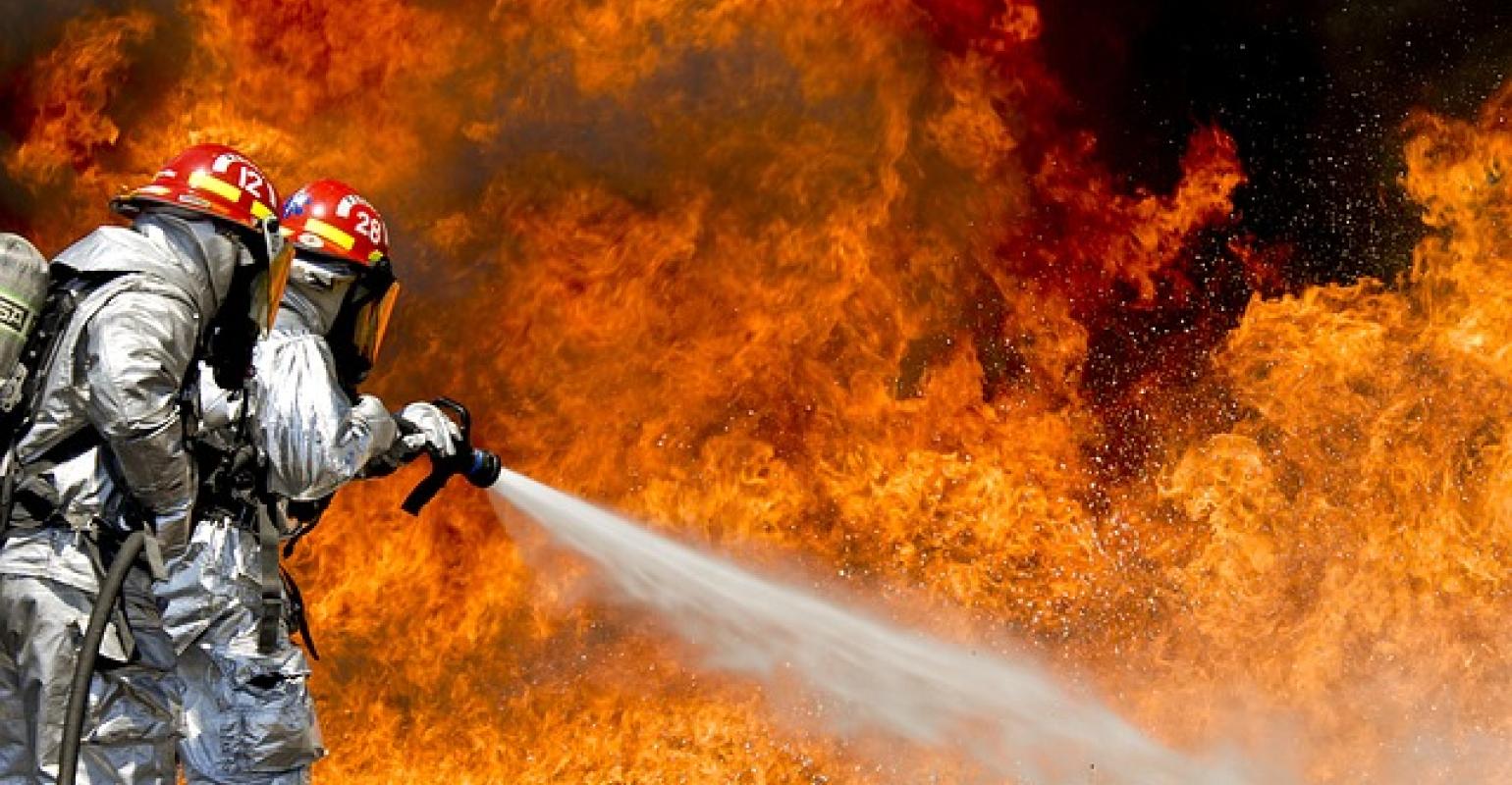 An explosion at a food processing facility in Beijing, China in the early hours of Tuesday morning left four people dead and injured at least 10 others, several Chinese and regional news organizations reported.

The blast was reported at the Kyo-Nichi Todai Foods bean processing plant at about 3 am. A fire that ignited after the explosion was put out by 3:40 am, coverage by state-owned publication China Daily said.

Officials told Malaysian news website The Starthat two people died at the facility and two others were pronounced dead at a hospital. Some reports said 11 people were injured during the incident, while others set the figure at 10.

Kyo-Nichi Todai Foods, a Japanese-owned firm, processes about 70,000 mt of products that are exported to the US, Japan, and in Southeast Asia, according to the South China Morning Post.

An investigation into the cause of the explosion was opened.

Four people were killed and six were injured in an explosion in a resin synthesis workshop at a Chinese chemical plant this October. Another explosion at a chemical plant in China this April left 35 people with injuries and four dead.