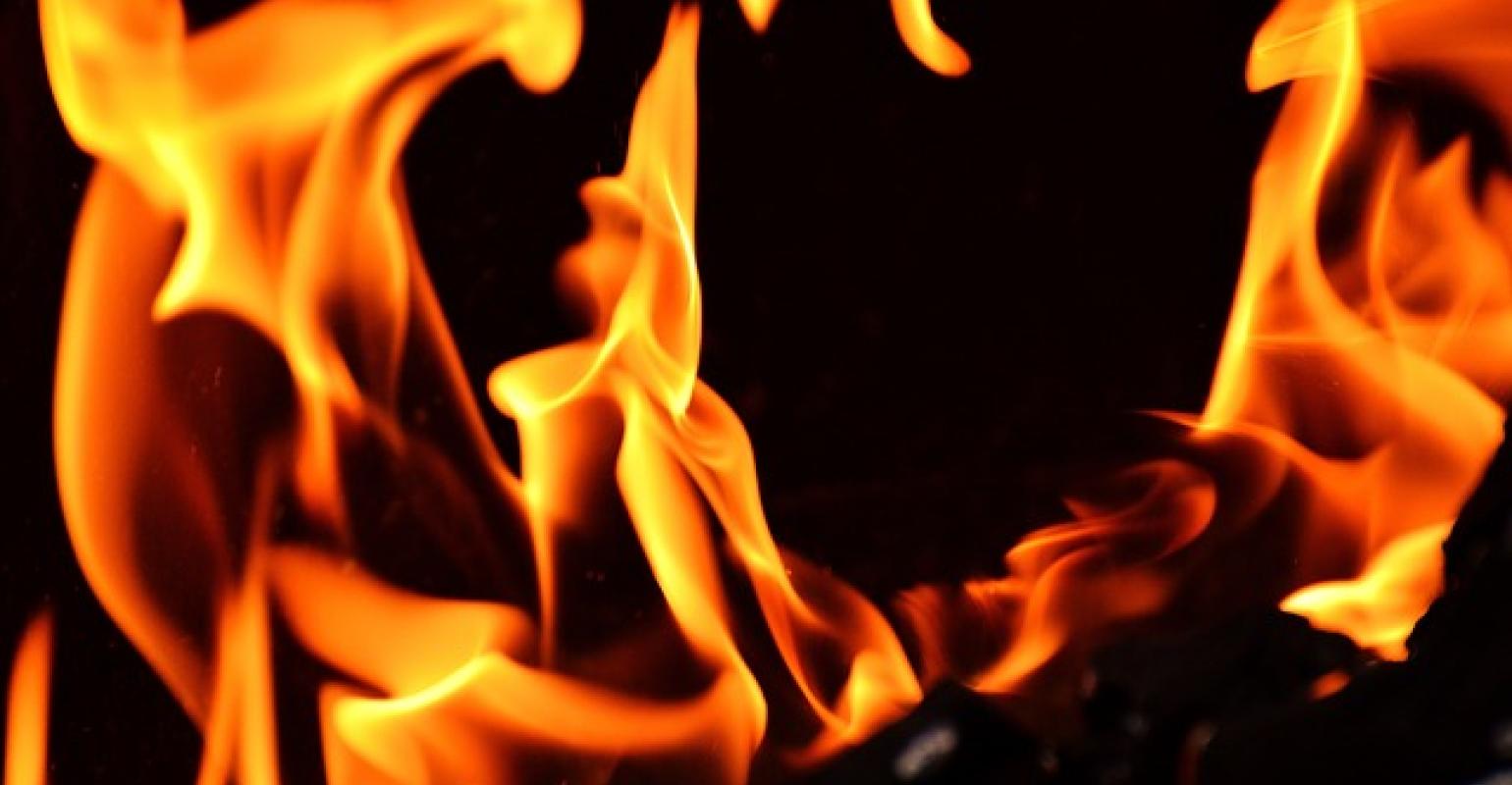 Three people died and six others were injured during an explosion and fire at a petrochemical facility in Terragona, Spain on Tuesday, local and international media outlets reported. After the blast, officials ordered hundreds of thousands of residents to remain indoors because of concerns that chemicals could have been released in the area.

Local firefighters said that a chemical tank filled with ethylene oxide (EO) exploded at the Industrias Quimicas del Oxido de Etileno plant in Terragona, according to The Independent.

A person died inside a home near the plant that collapsed during the incident and four others are known to have burn injuries, The Mirror said, The condition of the two other injured persons is unknown. One person is thought to be missing.

Catalonian officials declared the explosion a “chemical accident” and called for sections of Tarragona – a city with about 800,000 residents – and nearby areas to remain indoors as a precaution, coverage by the Associated Press (AP) said.