2015 a Record Year for Mine Safety 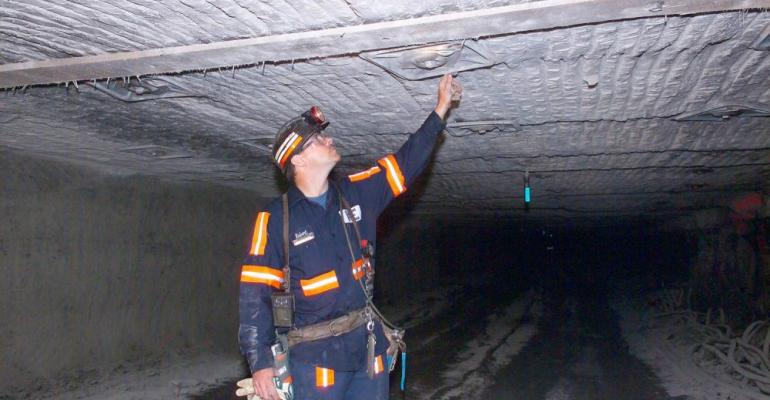 Mine Safety and Health Administration photo

2015 was the safest year for mining in terms of deaths and injuries since the US Department of Labor’s Mine Safety and Health Administration (MSHA) began collecting data in 1978, according to a release of preliminary data on Friday.

28 miners died last year in accidents, the lowest number of reported fatalities since the MSHA’s first year of gathering data, when 242 miners died in accidents. MSHA’s figures are based on reported injuries and deaths per 200,000 hours worked.

This announcement comes in the wake of news this week that former Massey Energy CEO Don Blankenship was sentenced to a year in prison and a $250,000 for his role in a 2010 coal mine explosion that resulted in the deaths of 29 miners.

“The progress we made in 2015 is good news for miners and the mining industry. It is the result of intensive efforts by MSHA and its stakeholders that have led to mine site compliance improvements, a reduction of chronic violators, historic low levels of respirable coal dust and silica, and a record low number of mining deaths,” said Joseph A. Main, assistant secretary of labor for mine safety and health in a press release.

The previous low record was set in 2011, when the coal industry was employing larger numbers of people. The metal and nonmetal mining industries also experienced a dip in its fatality rates, nearly cut in half from the previous year’s numbers.

Injuries also were reported at lower levels than previous year.

While the MSHA notes that overall there are fewer miners and mining operations than previous years, compliance improved last year, marked by an 11% drop in the number of citations and orders issued.

The MSHA expects to release its final version of the 2015 calendar year data this July.

by John S. Forrester, managing editor, Powder & Bulk Solids. He can be contacted at [email protected]