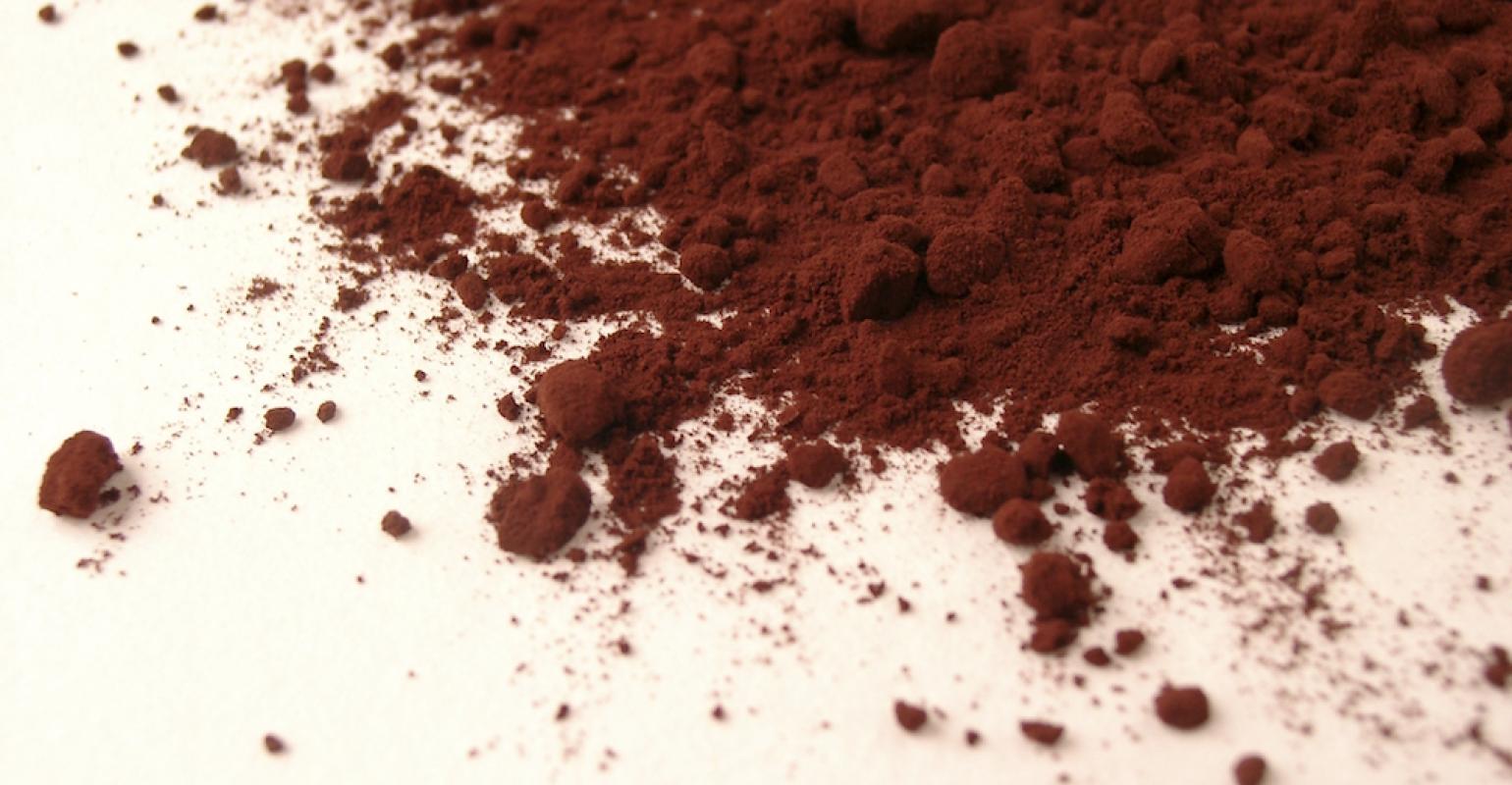 A firefighter was injured while putting out a four-alarm fire that broke out at the Bunge North America soybean oil refinery facility in Bellevue, OH on Tuesday morning, local news organizations reported.

First responders from several municipalities responded to the agribusiness’ plant after the fire was reported in a grain elevator at the site at about 8:30 a.m., a spokesperson from the Bellevue Fire Department told the Fremont News Messenger.

Officials said that the fire is thought to have originated in a drying unit at the plant. All employees were listed as safe and the flames did not reach processing-related areas of the facility, Bunge spokesperson Susan Burns said in coverage by Reuters. The company did not say whether or not operations are impacted by the incidents.

The injured firefighter was transported to an area hospital for treatment and was released later on Tuesday, the News Messenger said.