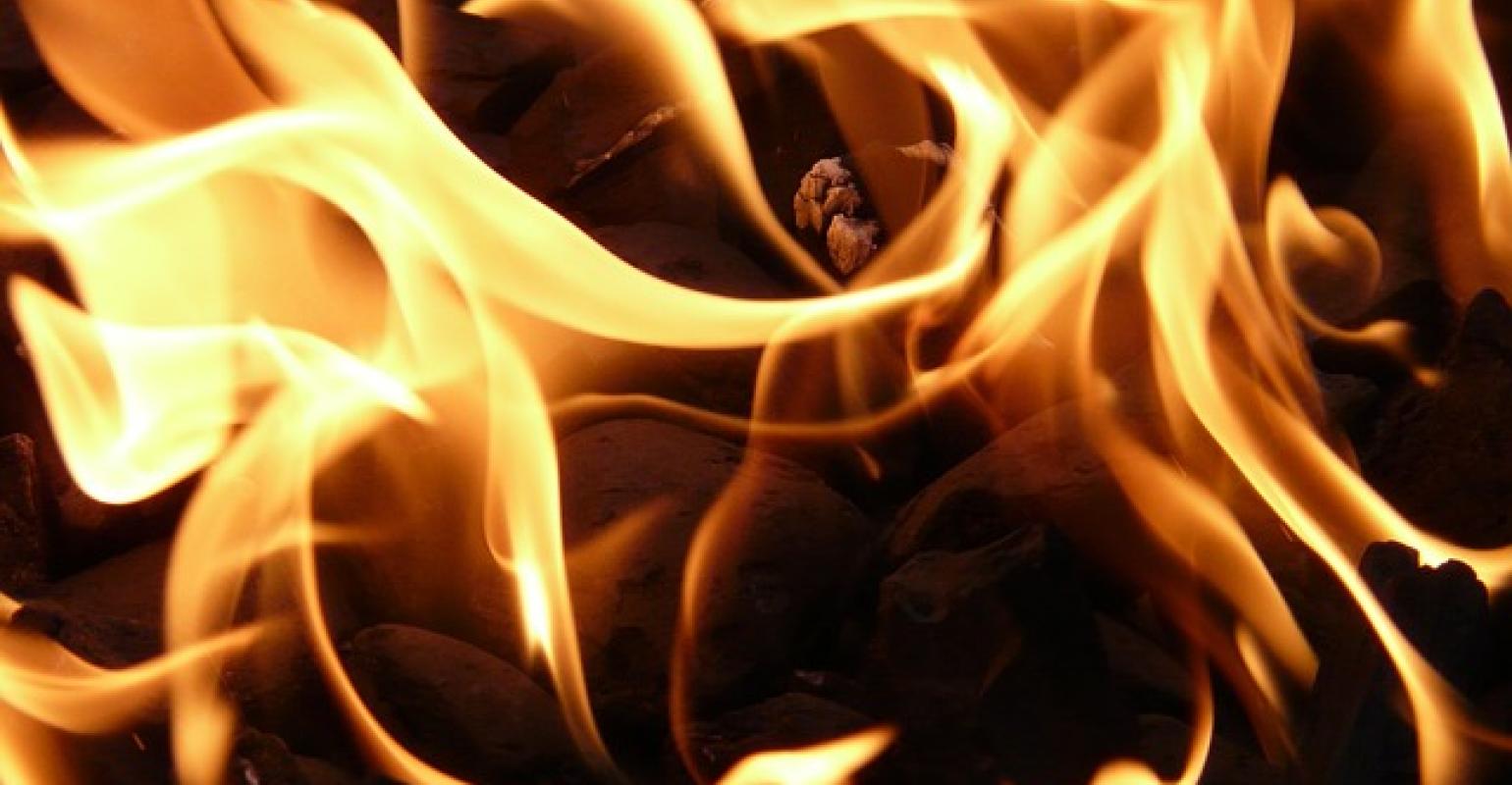 A dust explosion rocked a Minnesota grain elevator on Tuesday evening as firefighters were combatting a fire that started Monday morning in a concrete grain bin, according to local news organizations. Reports said at least one person was injured during the incident.

Crews responded to a report of a fire at the New Vision Cooperative grain elevator in Brewster, MN at 9:54 a.m. on Monday. The explosion occurred at about 5:40 p.m. Tuesday when smoldering corn was sprayed with stream of water and the material made contact with grain dust, fire officials told the Worthington Daily Globe.

About 15,000 bushels of corn were unloaded from the grain bin during the response, Brewster Fire Chief John Garmer said in an interview with the newspaper.

A firefighter received injuries during the incident and was transported to an area hospital for treatment, an article on ExploreOkoboji.com said.

The exact cause of the fire remains under investigation.

Headquartered in Brewster, New Vision Cooperative has more than 2000 member-owners in southwest Minnesota, northwest Iowa, and eastern South Dakota, according to information on the company’s website.