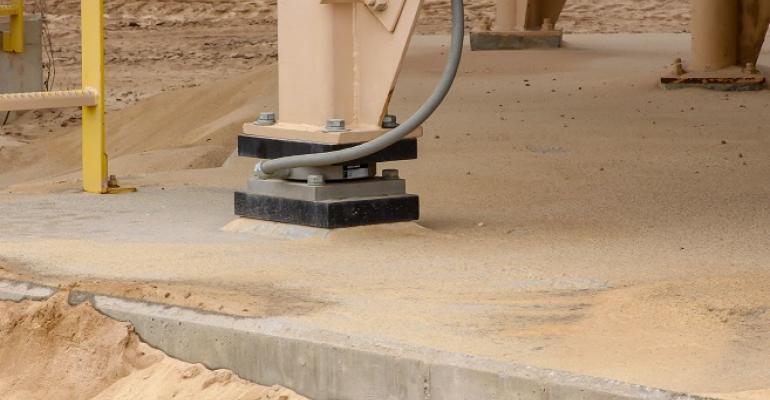 Close inspection and testing of load cells is the first step in troubleshooting.

Bulk material weighing can increase process efficiency and provide vital weight data for operations that batch powder or bulk material, or for applications that incorporate bulk load-ins/outs. Load cells are not only the most critical part of a bulk electronic weighing system, they are also a vulnerable part of the scale system.

With placements in numerous industries and every type of environment, load cells undergo challenges that may impair their functionality. Some common causes of load cell malfunction include:

Symptoms of load cell malfunction might be zero drift, the inability to calibrate and reset the scale, unreliable readings, or weights that don’t register. After checking for obvious causes of dysfunction such as worn cables, loose wire fittings, or distortions in the load cell itself, a series of signal measurements should be performed. A different type of diagnostic measurement, resistance measuring, is most commonly applied to troubleshoot failing load cells. Although this is practical and will reveal some information, it will not expose all the information needed to cost-effectively diagnose a bad cell. Below is a list of tests that can be used in conjunction with one another to develop a summation of the problem.

Millivolt Return
Checking the millivolt return is nothing more than using your voltmeter to check across the plus and minus signal lines.

Resistance Readings
Checking resistance involves taking a series of resistance readings with your voltmeter for each load cell in question. This can help determine if there is a fault in the internal load cell circuitry.

Leakage Test
This test involves using a megohmmeter and twisting all the wires together. One lead will attach to the bundle of wires and the other will attach to the cell body. The expectation is that the reading goes off the meter. If the lights on the meter stay in range, it is an indication that there is leakage or perhaps water ingress.

Delta Weight/Signal Test
Delta (Δ) weight can also be used in diagnostics. This weight and signal test looks at the difference in millivolt readings that correspond to a change in weight on the scale. For example, you might take a reading without any weight in the vessel followed by a reading with 100 pounds in the vessel. The change in values can be compared with what they should be relative to a new system. 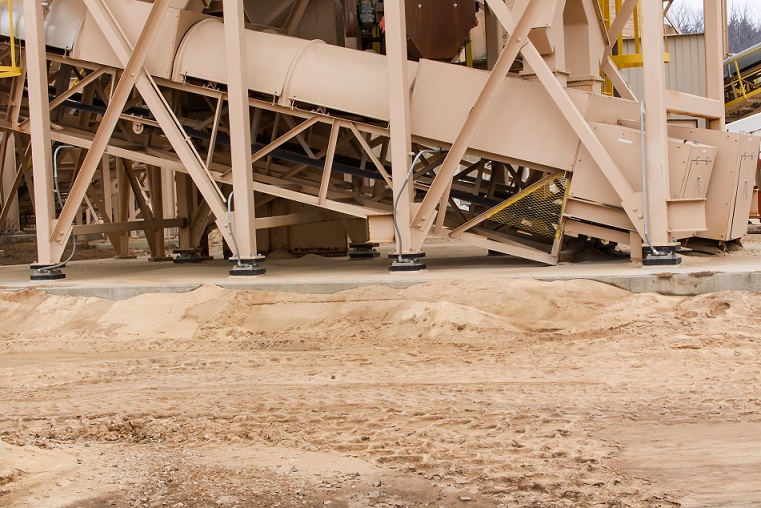 Tap Test
The tap test can be done simply by monitoring the indicator while lightly tapping the load cell with the handle of a screwdriver or a rubber mallet. Drastic jumps in the display would indicate the presence of a loose component on the inside of the load cell. Make sure all taps are light enough so they do not damage the load cell. Never use a hammer here.

How to Determine Color Code for an Unknown Load Cell

How to Determine the Capacity of an Unknown Load Cell

1. Connect the load cell excitation leads to an indicator or other power supply.
2. Measure millivolt signal return with no weight on the scale or cell (zero).
3. Add a known amount of weight and read the millivolt signal return.
4. Subtract the initial millivolt signal reading from the reading with weight.
5. Divide the signal by the weight. This will result in a millivolt per unit of weight value (lb, kg, g).
6. Use this value to calculate what the full-scale capacity might be based on standard mV/V values. For example, if the excitation voltage was 10 VDC and the cell might be 3 mV/V then 30 mV would be the expected output at full scale. Set up an equation to solve for the weight of the unknown cell. 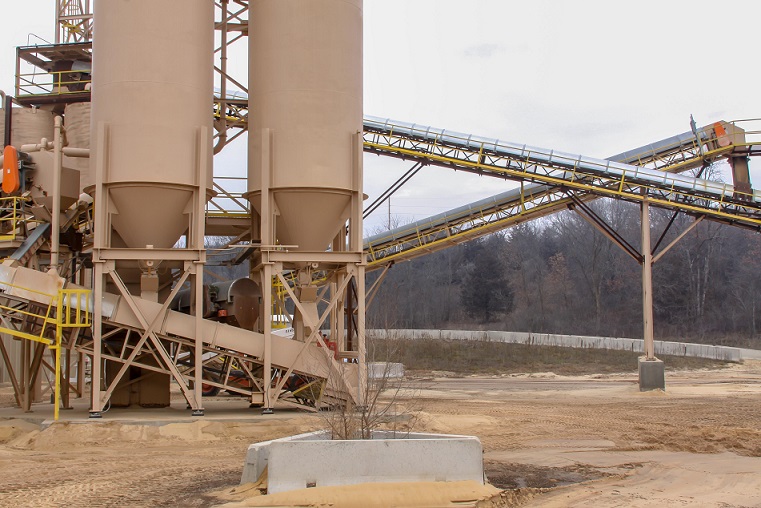 Powder and Bulk Solids Application Examples
Whether a weighing vessel is suspended from load cells like a flour hopper, or the vessel is sitting on weigh modules such as a fertilizer tank, the basic troubleshooting techniques will be the same. If the weight on the digital display is unstable, this could be a sign of a damaged or bad load cell.

Before trying to determine what caused the problem, you need to isolate which load cell is defective. You will need a digital voltmeter, then disconnect all the load cells except one and while the voltmeter is in the millivolt range, test across the signal wires of the load cell. Do this on each load cell until you find the cell where the readings on the voltmeter are unstable—this is likely your bad load cell.

If the digital weight indicator connected to the bulk weighing system is blank, make sure there is power going to the indicator. You can test the AC outlet with the same voltmeter used to test the load cells by setting it to read AC voltage. If the outlet has voltage present, the problem is in the indicator and that will need to be serviced.

Further inspection and testing of the load cell can be performed with the voltmeter but it may not indicate what caused the load cell to fail. Many reasons such as welding on the vessel, static electricity, AC overload or surge or lightning are some of the causes of electrical damage to a load cell. Damaged or cut cables are another cause of load cell failure as well as moisture ingress. Running the load cell cable through conduit will help prevent damage.

In all scenarios, first diagnosing where the problem is will be the priority. Then, assess what caused the load cell, cable, or instrumentation to fail—be it overloading, electrical damage or environmental conditions such as water or product ingress into electrical components. In all cases, conducting a preliminary diagnosis of the system failure yourself onsite will help decrease downtime by providing more information to your local scale technician.