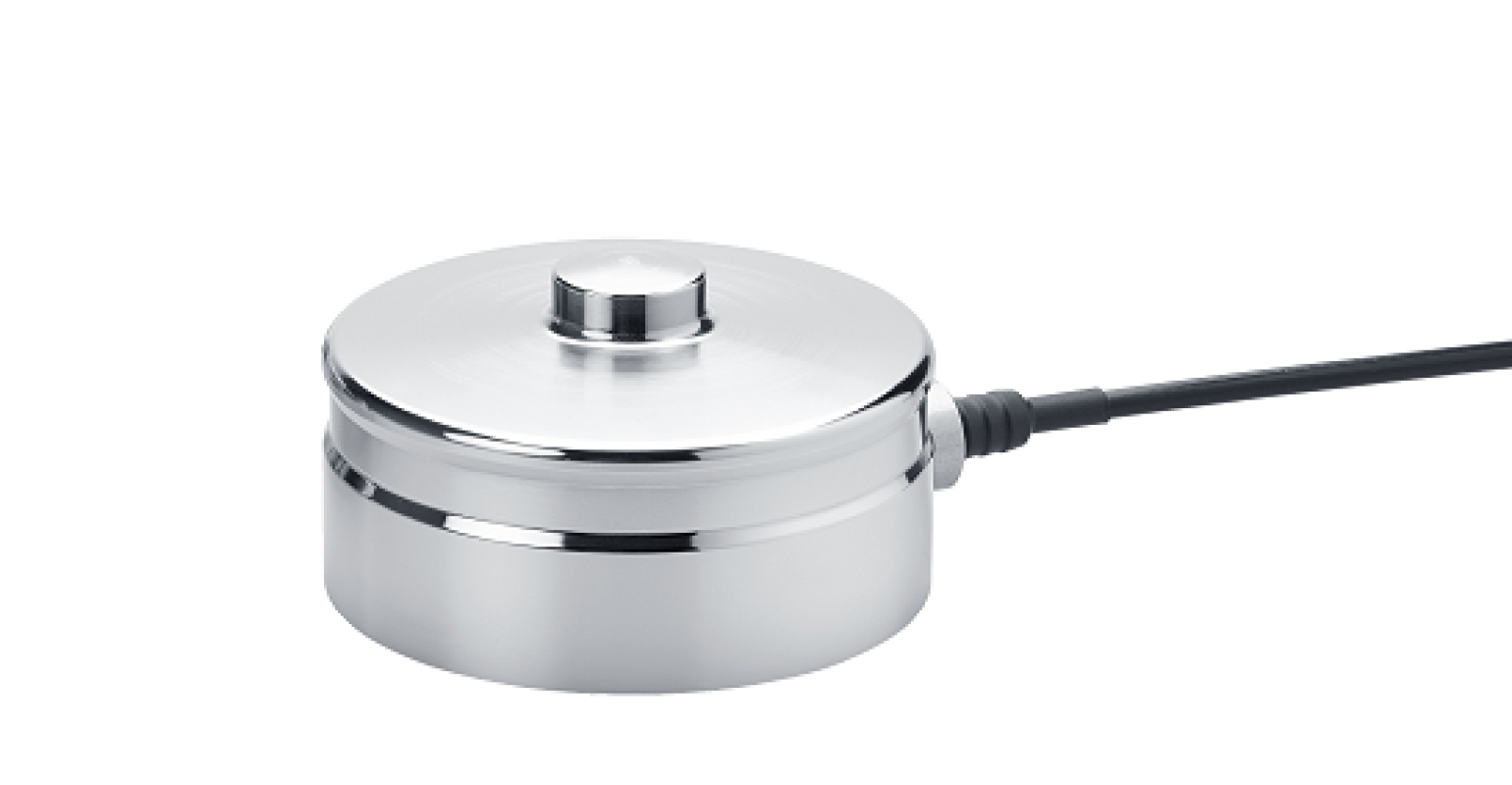 1. Total Combined Error
All measurement devices will have some degree of error that is not preventable. In load cells, this is shown through non-linearity and hysteresis. Since some level of error is unavoidable, there aren’t load cell troubleshooting strategies for this. However, this is acceptable as long as the error is less than the error tolerance of any ingredient. Additionally, non-linearity and hysteresis are less problematic in particular situations.

Non-linearity describes the weighing error over the entire load cell range. Smaller changes will create less error due to non-linearity, while a change from zero to maximum capacity will cause the greatest effect. Hysteresis is the difference in the results between increasing the load from zero and decreasing from maximum. Similar to non-linearity, error due to hysteresis is more noticeable when dealing with larger loads. So, when working with batching, this inevitable error is generally less of a problem compared to larger loading operations.

3. Creep
If a load cell remains under pressure for a long period, it becomes susceptible to creep. This isn’t a problem in batching operations at two or three minute intervals, but load cells measuring storage silos or other containment units for extended periods will need to account for creep.

4. Load Cell Response
All load cells require a set time to return to zero before they can accurately measure a new load. If the process begins to refill the vessel before the load cell(s) return to zero, the measurement won’t be accurate within the error tolerance. Allow enough time between measurements for the load cells to stabilize and response time will not be an issue. To troubleshoot this load cell problem, test the load cell response upon installation and with calibration, to ensure it remains stable.

6. Vibration
Excessive vibration, usually from other nearby processes or sometimes from passing trucks or heavy equipment, can disrupt the reading. Troubleshooting this load cell problem might involve moving the source of the vibration or moving the load cells and attached equipment. Dampening devices such as layers of rubber or cork can also absorb the vibration. If the vibration is cyclical, it can also be electronically filtered out by a weight controller.

7. Windforce
Air currents exert force on a load cell that can disrupt the weight of the load alone. Usually, this is not enough to cause significant inaccuracy, but strong, consistent windforce can disrupt the reading. This might come from intense winds outdoors, or from strong air currents used to prevent dust buildup.

8. Noise
When the load cell transmits its electrical signal to the weight controller, interference, or noise, can disrupt it. Radio signals and electromagnetic signals both cause noise, which includes electrical currents, other data transmission signals, even strong wireless signals. Proper shielding around the load cell cables and grounding of the shield can prevent interference from noise. Using a capacitive digital load cell can also help to prevent signal loss due to noise. In a capacitive digital load cell, the signal is converted to digital locally within the load cell, so there is no loss of signal across the cable length or at bad connection point. 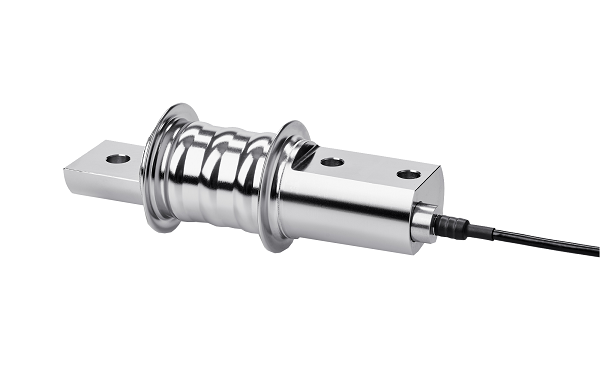 9. Moisture
Moisture can also inhibit the signal from the load cell to the weight controller. Moisture, perhaps from steam, excessive humidity, or equipment washing, most often enters the load cell through the cable entry area. Hermetic sealing will prevent moisture from damaging the load cell and internal components.

10. Signal Jitter
A number of factors can cause the weight signal from a load cell to “jitter” -- moving unsteadily upward (or downward, as in a loss-of-weight feeder) instead of in a smooth line. The hopper’s or vessel’s movement while weighing, material entering the vessel unevenly, an agitator preventing sticking, or unshielded noise can all cause the signal to fluctuate. A weight controller averages the fluctuation and creates a smooth analog signal, then converts the signal to digital. However, if the weight controller isn’t working properly or isn’t installed properly, signal jitter will disrupt the measurement.

11. Damaged Load Cell Connections
Often, multiple load cells are used to measure a load. When these load cell signals are not combined and summed properly at the weighing instrument, it can cause noticeable error. This can occur due to faulty connections between the load cells and the instrument. Corrosion from acids or salts can cause connections to corrode, thereby disrupting the signal.

One of these load cell problems alone will probably not create a noticeable problem, unless it is extreme. However, several of them occurring at once can cause measurements to be noticeably inaccurate. Careful attention to the environment around the load cell and the equipment, as well as the installation and use of the load cell itself, can prevent many load cell problems.

Here are more weighing articles that may interest you:How to Choose the Right CheckweigherDynamic Weighing to Control Feed Rate of Powders and Bulk SolidsContinuous Weighing: The Big Picture