Maholland Retires after 24 Years at Vortex 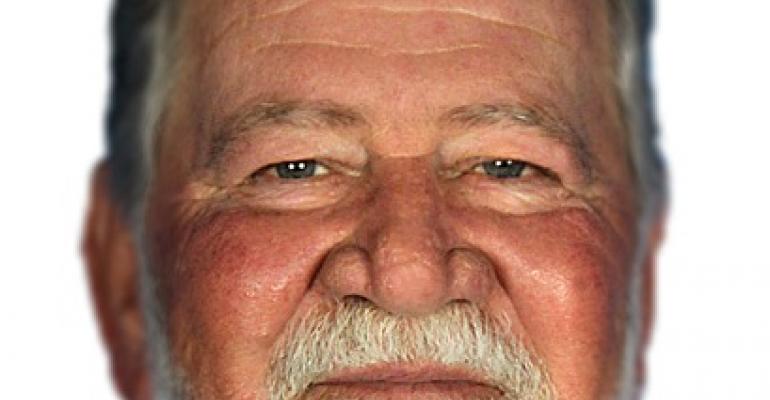 Vortex Valves and Loading Solutions announces that Terry Maholland will retire as vice president of sales & business development, effective May 29, 2015. Maholland’s retirement will bring to a close a career of more than 20 years of development and leadership to the company.

Maholland joined Vortex in 1991 as a sales manager. That year, Vortex had 18 employees working in an old 5000-sq-ft military building, with several staff serving double-duty building gates and diverters for dry bulk handling and also selling the valves on the road.

Twenty-four years later, the company has expanded to a 189,000-sq-ft facility housing more than 230 employees in Salina alone, with additional employees in service centers in Mexico, United Kingdom, Switzerland, and China.

“Terry has been a huge part of our success and growth,” says Lee Young, owner/chairman of Vortex. “He joined our business family nearly 25 years ago and established our outstanding rep and OEM network along with hiring and leading our sales team. Terry is one of the main reasons why Vortex is where it is today.”

Maholland was responsible for building Vortex’s sales rep network by selecting and training the representatives. His keen eye to match representative groups to Vortex’s product lines helped develop a strong relationship between the two parties. Over half of the 30 North American representatives have carried the Vortex line for more than 10 years.

“Terry displays a talent in being a good judge of people through personal experience, including the ability to look behind one’s words. This was seen in his ability to evaluate character and the things needed for success – with customers and agents,” says Jon Gustafson of GSI Co., Vortex’s sales representative in Iowa. “His leadership style has been appreciated and this has become a model for us to follow. He has exhibited graciousness and patience towards us as an agency.

“The decisions, direction, and assistance he has provided has been very beneficial to GSI and to me personally. His hand of friendship and a warm handshake will always be a part of Terry Maholland’s character.”

Maholland was also instrumental in starting up Vortex’s Mobile Display Unit that drives to companies all over North America for personal valve demonstrations. In the earlier years, Maholland would usually leave Salina with the company van, all the valves he could fit, and a wad full of cash. When the cash was half gone, he would turn around and come back.

Maholland is a long-time supporter of IAOM, GEAPS, and IMA-NA. He was a key employee in opening Vortex’s door to the grain industry.

“Terry has always been an important resource for me and for Nabisco (now Mondelez) as we sourced different Vortex slide gates and diverter valves for our Toledo operation,” says Lionel Helweg, sr. plant engineer of Mondelez. “Additionally, he was a huge supporter of the milling industry through the Vortex Mobile Display Unit, the K-State milling program, and the International Association of Operative Millers. Over the many years I have known Terry, he has always been very helpful and I consider him a good friend. I wish him a long and enjoyable retirement.”

“Terry has a special demeanor with people,” says Jeff Thompson, president of Vortex. “He has the calming ability to make you feel very relaxed and sure of your decisions, yet excite energy into your actions with his professionalism. That’s what makes him so successful in everything he does. We certainly thank him for his leadership and commitment and wish him all the best for a long and enjoyable retirement.”

Maholland and his wife, Della, will retire in Ozark, MO, and plan to travel, golf, and visit grandkids.