Process optimization involves altering an existing process to increase throughput or efficiency, lower costs, or achieve some other objective. Use this section to learn how optimization could help your operation. 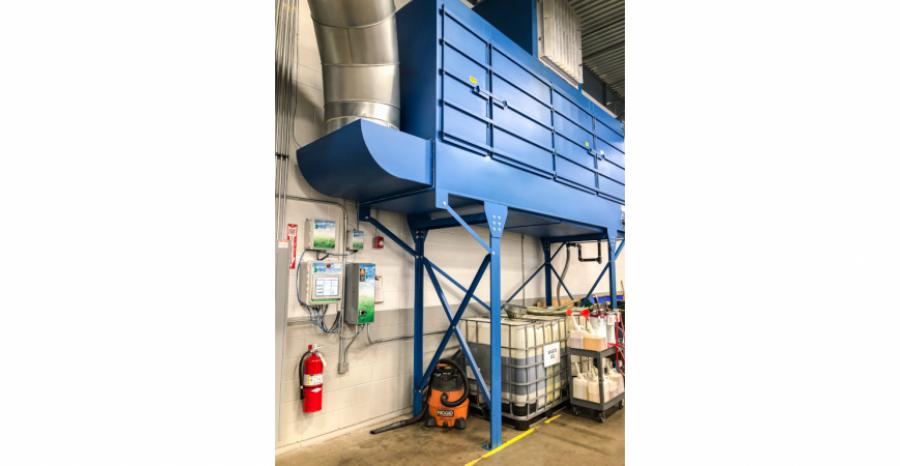 Where is the Automation in Air Filtration?
Jan 21, 2021
Why have industrial dust collectors fallen behind in standardizing automation on equipment?

Specialty Chemical Firm Adopts Tablets for Plant Checklists
Jan 12, 2021
LANXESS said it will digitize about 400,000 paper checklists used in its plants over the next three years.

AkzoNobel Installs Thousands of Solar Panels at 2 Plants
Nov 18, 2020
The addition of the renewable energy assets is part of the company’s broader effort to slash its carbon emissions.

HARIBO Names Contractor for Buildout of First US Plant
Oct 26, 2020
The confectionery firm is preparing to construct its first-ever production facility in North America.