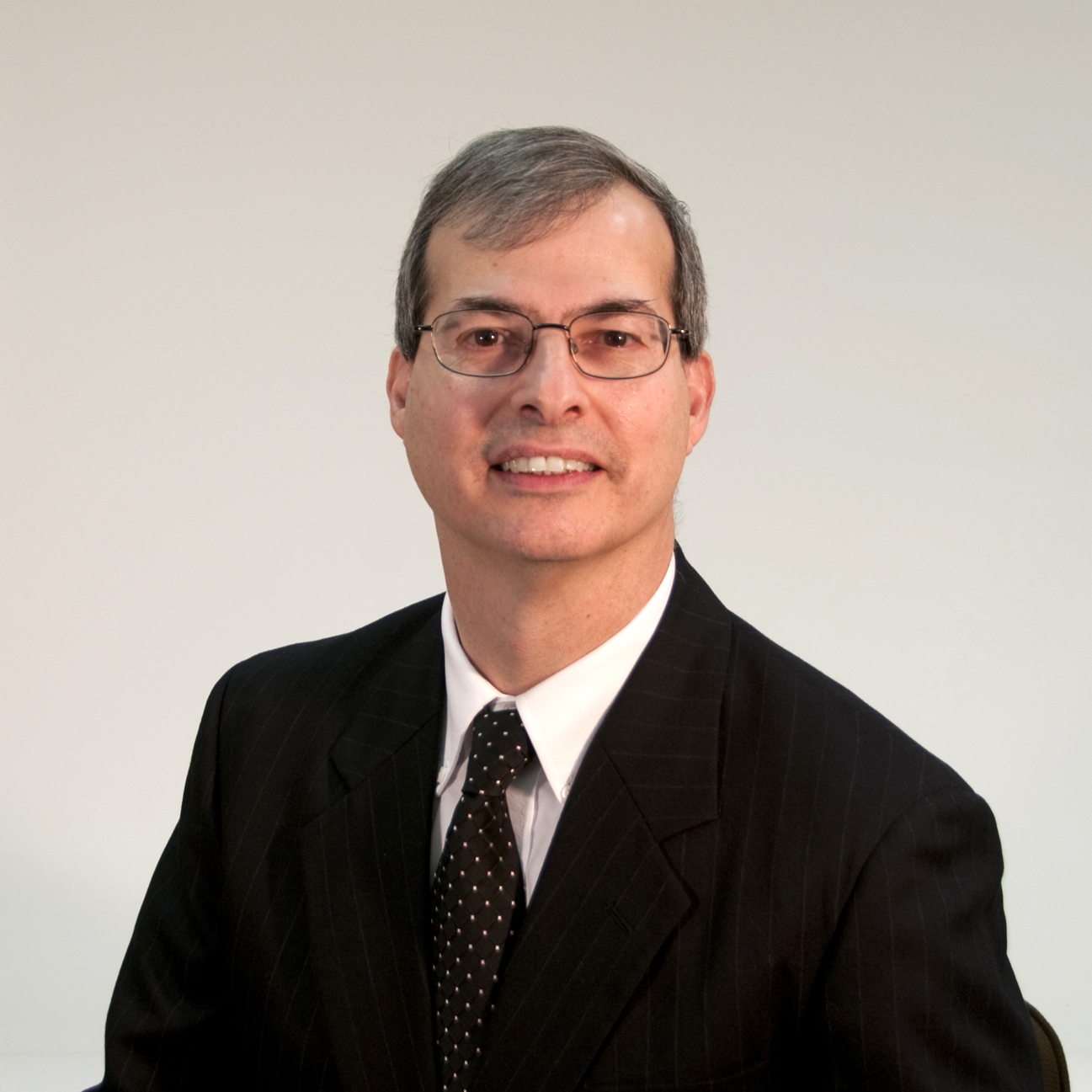 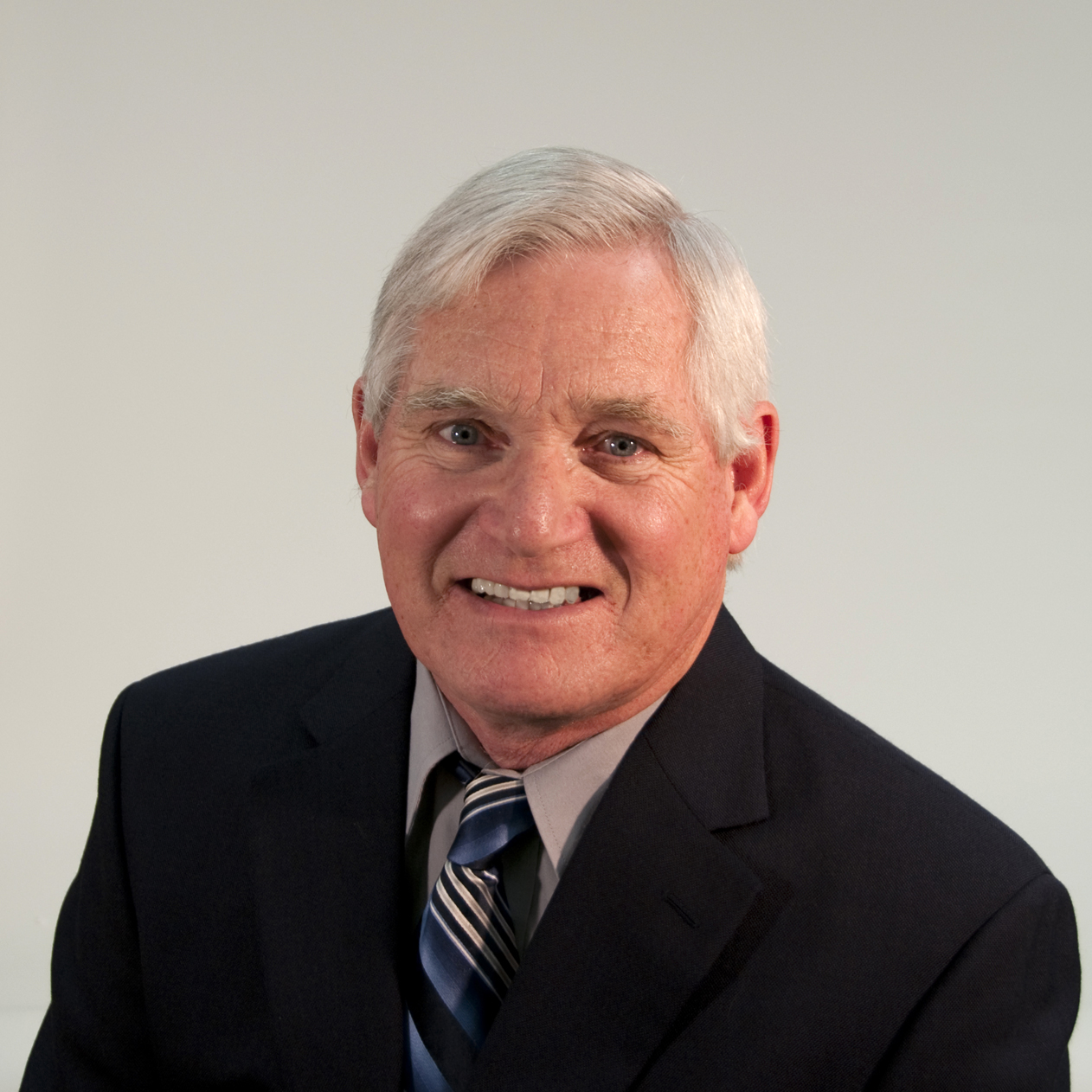 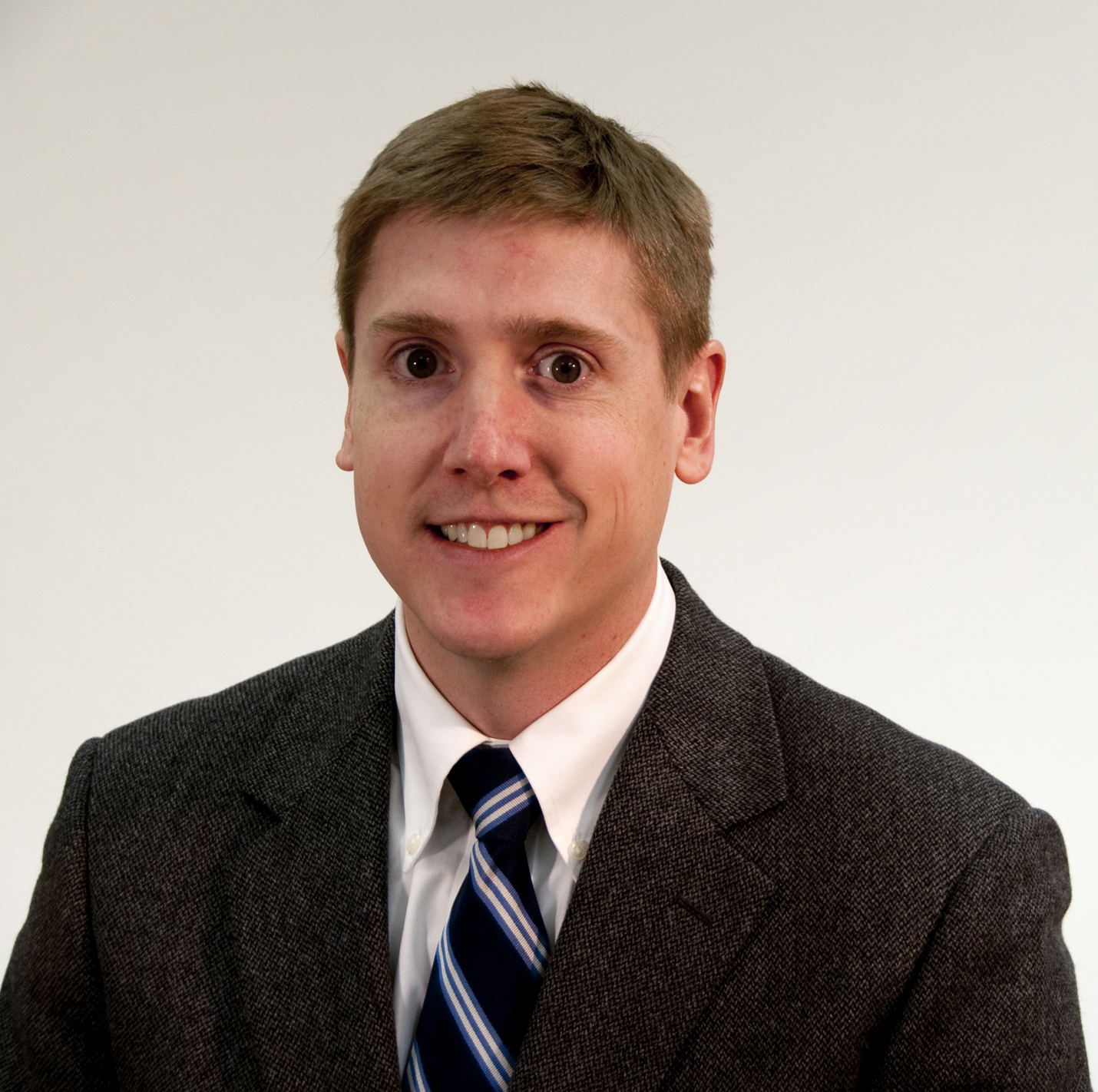 In 2005, Valore and Roberts were instrumental in the acquisition of HK Technologies Inc., an Ohio-based manufacturer of fine powder screening equipment including ultrasonic technologies, which enhanced the organization’s foothold in several markets, including the powdered metals, superabrasives, ceramic powders, and pharmaceutical segments.

“This organizational change allows these talented executives to draw on their impressive skills and experience to drive Cleveland Vibrator’s growth,” explained Valore. “Glen is a natural leader and is ideally suited to augment our sales and customer service capabilities and integrate internal groups as our product offerings continue to evolve to meet global demands. Craig, at the helm of our growth strategy, has brought an active focus on the alignment of corporate goals and objectives with Cleveland Vibrator’s strengths in capabilities and geographical presence to maximize new development opportunities.”