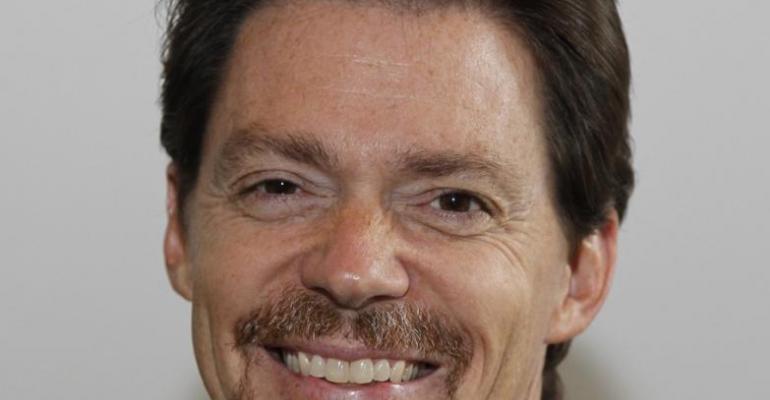 SPE has also announced the remaining membership of its 2013-2014 Executive Committee:

Ratzlaff obtained his B.S. in Chemical Engineering from Oklahoma State University. An SPE member since 1995, Ratzlaff held the positions of president-elect in 2012-13 and senior vice president in 2011-12. He is an SPE Certified Plastics Technologist and one of the authors of the SPE Injection Molding Technicians Toolbox guide. Ratzlaff served as chair of the SPE Rotational Molding Division in 2001-2002 and president of the Oklahoma Section in 2002-2003. He served four years as chair of SPE’s International Committee (2004-2008) and notes that he is especially pleased to see the growth of the Society internationally since that time. 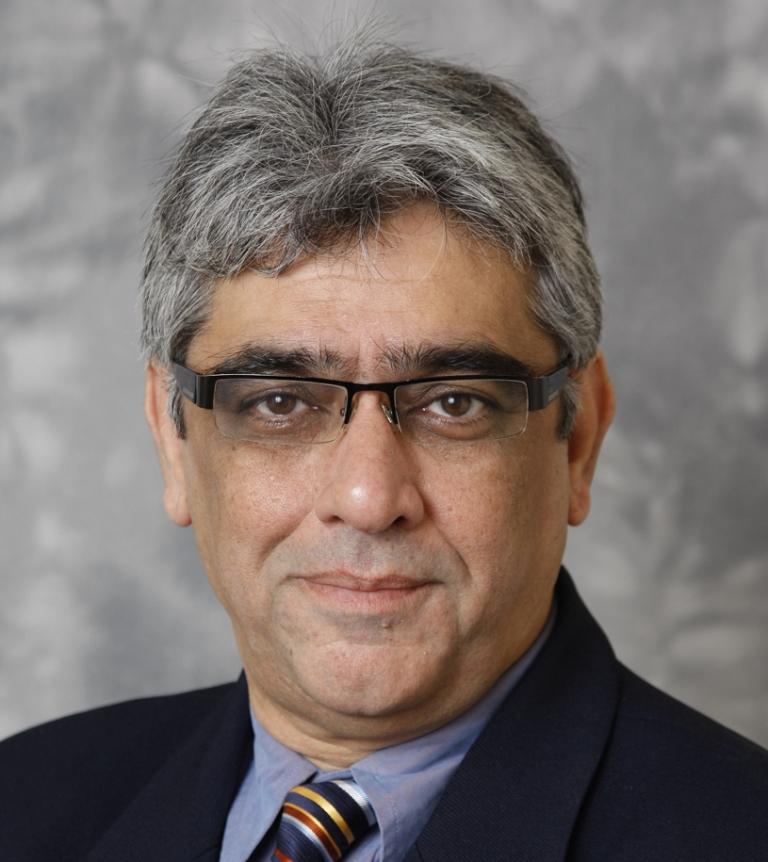 Boolani served as SPE vice president/secretary in 2009-2010 and as vice president in 2007-2009. An SPE member since 1981, Boolani was Chair of the very successful ANTEC Mumbai held in December 2012. He notes that he strongly supports the introduction of new events not only in the Asia-Pacific region but throughout the worldwide plastics and polymer industry.