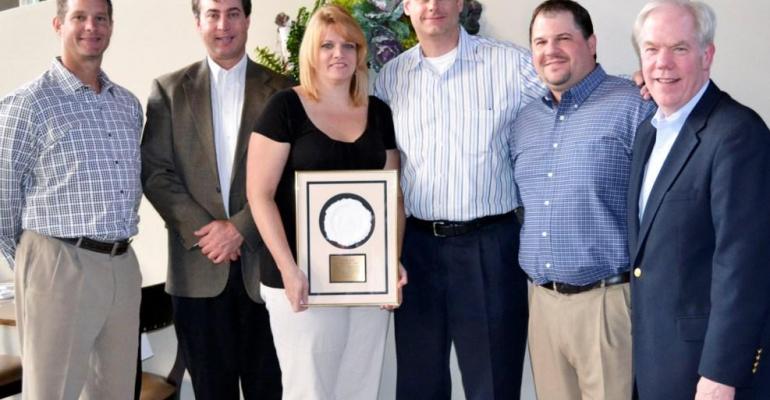 “There was extremely tough competition in 2011 for the coveted Merwin Award,” says Heubel. “Robertson Equipment had to beat out 27 other finalists, a first for our record-setting team of sales representatives.”

Eriez’ top honor isn’t new to northern Ohio. SECO won the Merwin Award in 2002, and then joined forces with Robertson Equipment in 2007, strengthening Eriez’ business in the territory and assuring continued long-term success and growth.

“Robertson Equipment exceeded their full-year sales goals and did an overall superior job in 2011,” says Charlie Ingram, vice president of sales and marketing. “We are pleased to be able to recognize the exceptional performance of the Robertson sales team through this prestigious award.”