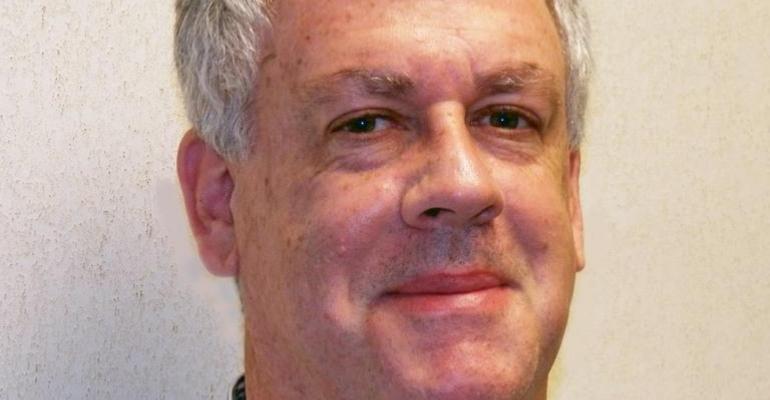 Goldner first worked for Eriez as export sales manager then became director of international sales for the Material Handling Division of FMC Technologies. He re-joined Eriez in May 2012 as export market development manager, targeting Eriez’ efforts to identify new and high potential industrial markets in Central and South America.

Goldner holds a B.A. in Political Science and History from the University of Rochester, and earned a Master of International Affairs from Columbia University.

“Andrew brings a great breadth and depth of knowledge in export sales and market development that will help ensure his success in this new role,” said Ingram. “His skill sets are an invaluable asset to the company as we continue to market and grow Eriez in the Central and South American regions.”