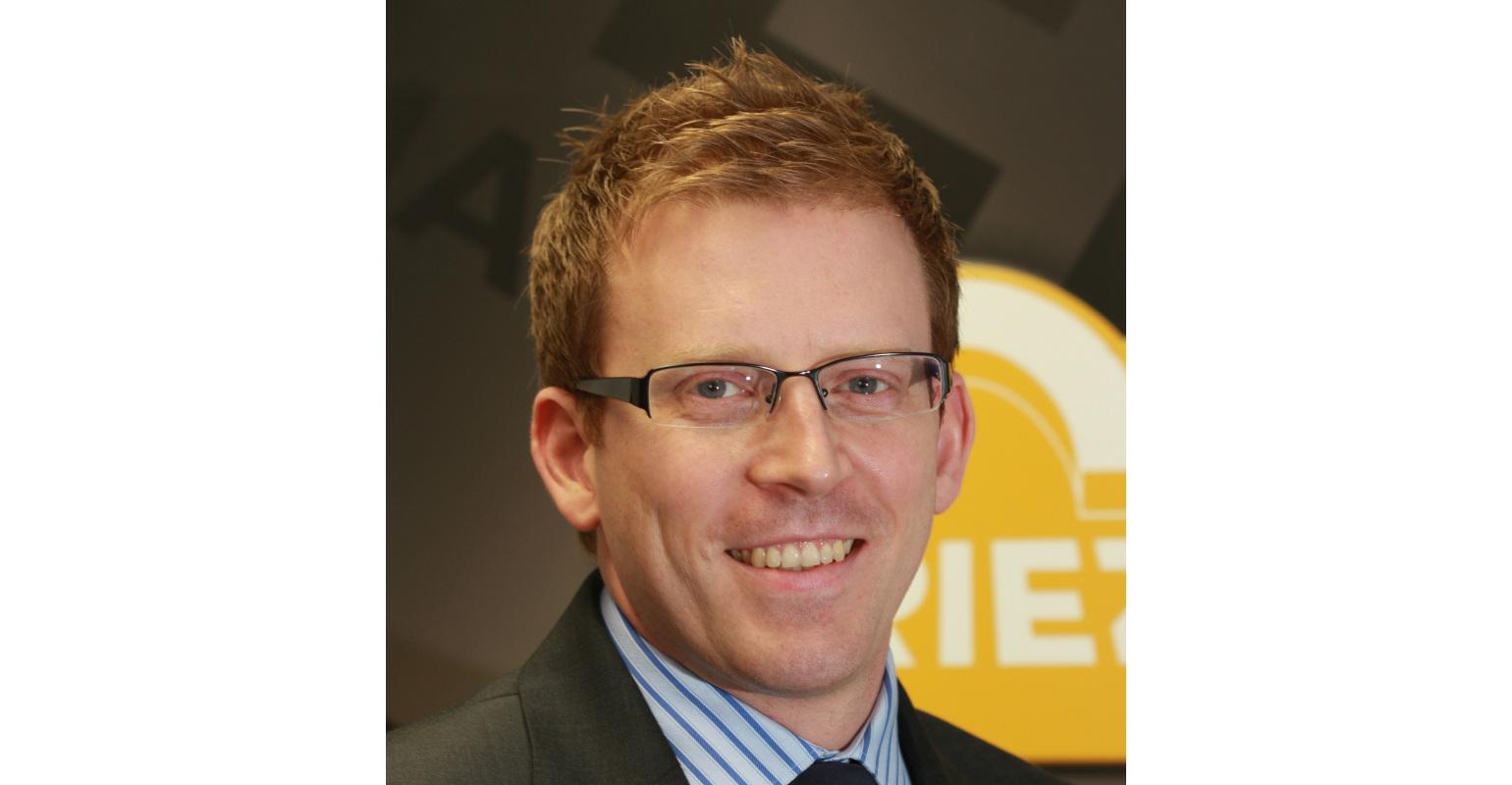 Move is in response to growth in Europe, the Middle East, India, Northern Africa

“This role is integral to the success of Eriez’ corporate growth strategy and mirrors the successful approach our company implemented within the Asia-Pacific region not long ago,” explained Kohmuench. “This move allows for better global collaboration with Gareth working across boundaries, including with the Eriez corporate sales group and the managing directors within the region.”

Meese started with Eriez as an export sales engineer at the company’s Cardiff operation. “Gareth has consistently demonstrated his ability to grow sales, initially throughout Scandinavia, the Baltic States, and the Czech Republic,” said Kohmuench. “Later, as export sales manager, he concentrated on improving our performance over all of Europe, Russia, and North Africa.”

After a short stint at another manufacturing company, Meese returned to Eriez and quickly advanced to sales director for Eriez-Europe.

Meese earned a Bachelor of Science degree in physics from The University of Wales in Cardiff.