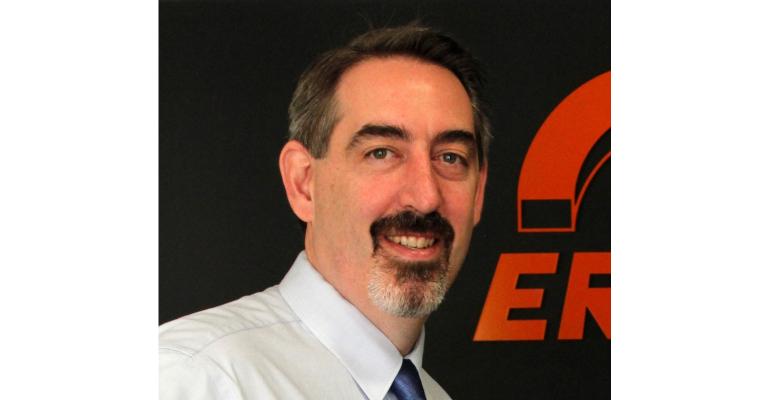 Eriez president and CEO Lukas Guenthardt announced that the Eriez board of directors appointed Jaisen Kohmuench to the newly created position of chief operating officer (COO).

As COO, Kohmuench will manage all of Eriez’ major operations, including Eriez-USA, Eriez Global Flotation, and Eriez international businesses. He will continue to work closely with corporate executives and functional leaders to ensure Eriez’ sustained strategic growth.

Over the past two decades, Kohmuench has made significant contributions to Eriez, steadily ascending in the organization across multiple business areas and geographies. Kohmuench is a seasoned member of the Eriez corporate leadership team, serving most recently as vice president-international, a position he held for three years before accepting this latest promotion to COO.

Kohmuench earned bachelor’s, master’s and doctorate degrees in mining and minerals engineering from Virginia Polytechnic Institute and State University, where he received numerous academic honors and awards. Kohmuench has spent his entire career with Eriez, joining the company in 2000 as a process engineer.

“From his earliest days in research and development, through his role managing the U.S. Flotation group, and later in an overseas assignment as managing director for Eriez-Australia, Jaisen has distinguished himself as a talented leader with tremendous financial and operational acumen,” said Guenthardt. “He has developed and directed immediate and long-term business plans and profitable growth initiatives across Eriez’ global magnetic, flotation and service operations sectors.”

Among his many notable career achievements, Kohmuench is credited as an inventor on more than a dozen patents and has authored numerous technical papers for prominent scientific and technical journals.

“With Jaisen’s guidance and the support of his highly skilled worldwide team, Eriez is well-poised to successfully propel our business into the future,” said Guenthardt.