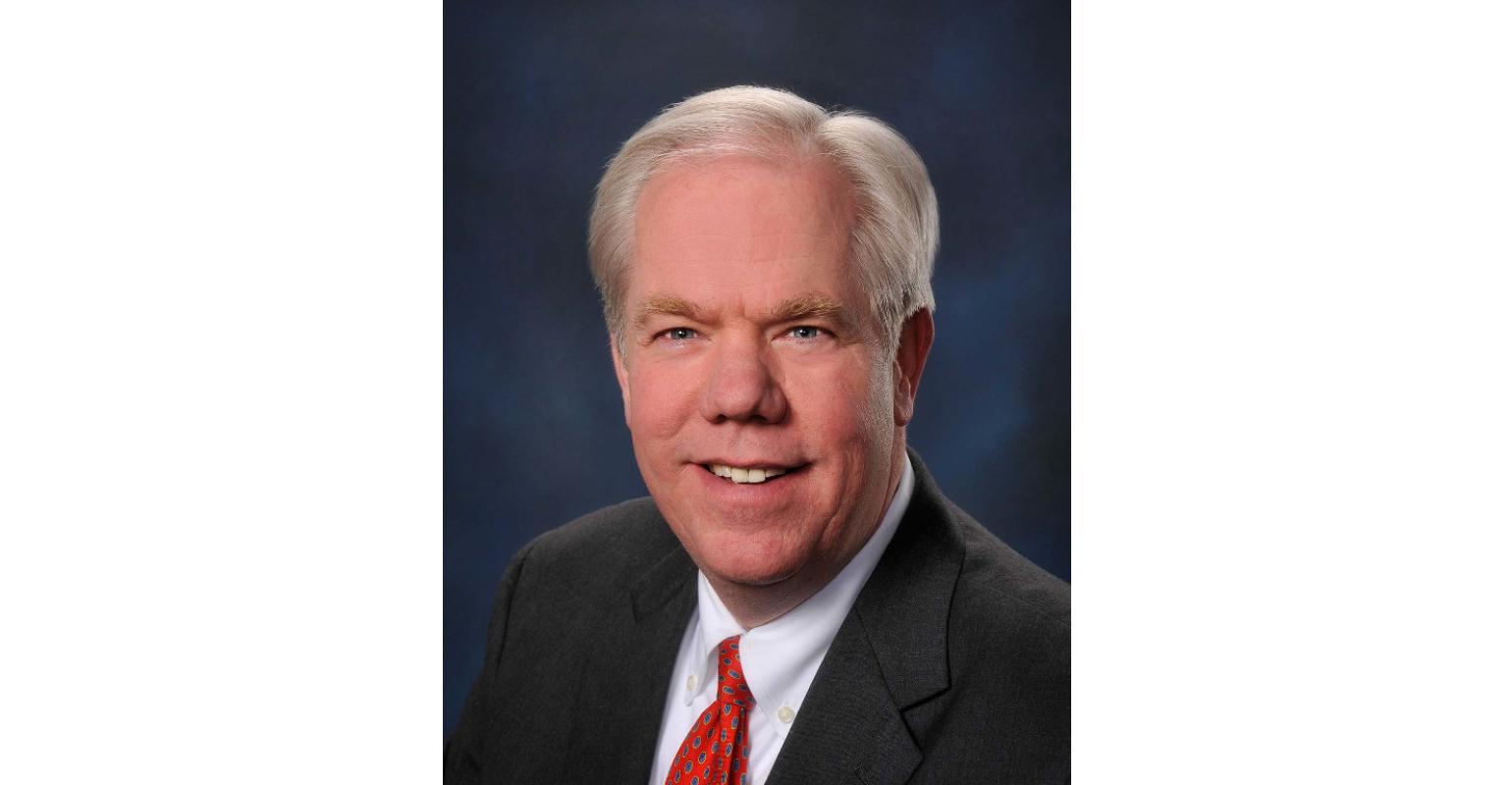 Charlie Ingram, executive vice president and chief marketing officer, is retiring from Eriez at the end of 2020.

Charlie Ingram, executive vice president and chief marketing officer, is retiring from Eriez at the end of 2020, according to President and CEO Lukas Guenthardt.

“After 26 years of significant contributions to Eriez, our industry, and the Erie community, Charlie has decided to retire and bring to an end his very successful career,” said Guenthardt.

Ingram joined Eriez in 1994 as national sales manager, rising to vice-president of sales & marketing in 2004. According to Guenthardt, Ingram was one of the architects of Eriez’ three-fold growth while he directed the sales organization in the Americas. “Ingram’s approaches to field sales, market-focused strategies, aftermarket initiatives, training, and customer education significantly helped position Eriez as the world authority in separation technologies,” said Guenthardt.

Ingram is highly regarded for fostering the professional growth of Eriez’ sales and marketing teams, and enhancing customer satisfaction through improved sales structures and processes. “Charlie has been a valued mentor and leader during his tenure,” Guenthardt continued.

Ingram has written and published many articles, and is well known for numerous speeches delivered on behalf of Eriez. As the only manufacturer member ever elected to serve on the Manufacturers’ Agents National Association (MANA) Board of Directors, Ingram has frequently served as a presenter and panelist for MANA at events and has written numerous articles for MANA’s Agency Sales magazine.

During his tenure with Eriez, Ingram has served in numerous community and professional volunteer roles. He was president of several community and industry boards including the Erie Philharmonic, Sight Center of Northwest PA, Process Equipment Manufacturers’ Association (PEMA), and the Kahkwa Club. He was previously a member of the advisory board of Mercyhurst University’s Walker College of Business and Edinboro University President’s Advisory Council, as well as a board member of Denison University and Presque Isle Partnership, and the global sales and marketing chair for The Association for Manufacturing Technology (AMT). He currently serves as a Trustee Fellow of Denison University and is on the board of directors of Sterling Technologies Inc., as well as MANA.

“We at Eriez value the many contributions Charlie has made over the span of his career,” Guenthardt added. “We appreciate the foundation Charlie has built over the last 26 years which positions Eriez to be successful for many years to come.”