Whether you see them as a burden or a necessary part of doing business, regulations are part of daily life in manufacturing operations. Check this section for news and information on regulatory concerns facing the dry processing and bulk solids handling industry. 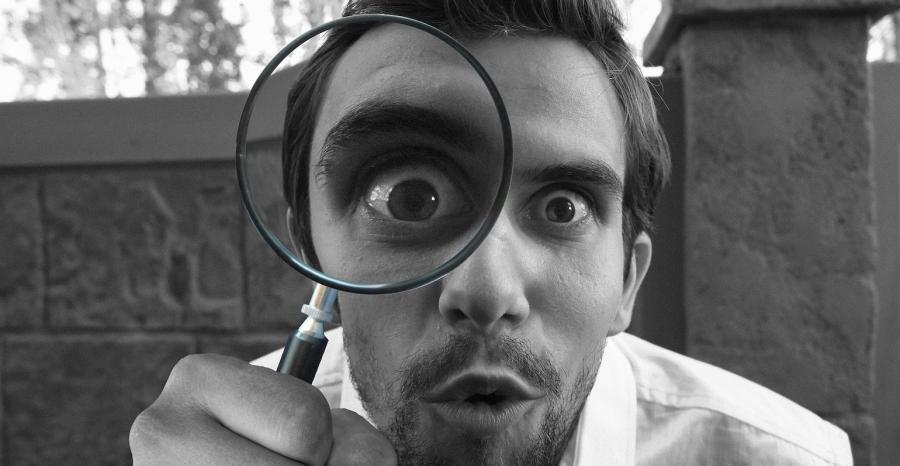 CSB Issues Statement on Chemtool Plant Explosion and Fire
Jun 15, 2021
The agency said it is monitoring the situation in Rockton, IL following the blast and massive fire Monday.

New OSHA Program Aims to Reduce COVID-19 Risks
Mar 12, 2021
The program will aim to protect high-risk workers from coronavirus and focus on employers that retaliate against...

Top 5 Food Facility Violations Cited by FDA in 2020
Feb 10, 2021
Registrar Corp. compiled a list of the top five violations cited by the US Food and Drug Administration during FY2020 inspections.

OSHA Proposes Update to Hazard Communication Standard
Feb 05, 2021
The new version would align with the Globally Harmonized System of Classification and Labelling of Chemicals (GHS).

House Investigating COVID-19 Outbreaks in Meat Plants
Feb 03, 2021
A select subcommittee is examining whether OSHA failed to act to protect meatpacking during the pandemic.