Recalls are bad for your company’s image and bottom line. Learn more about product safety and inspection technology and news in this section. 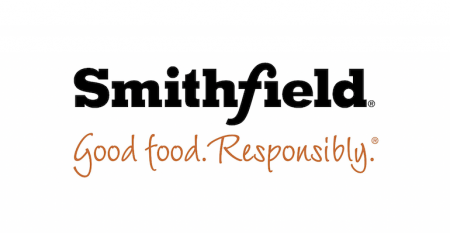 Smithfield Recalls Bacon After Metal Found in Product
May 26, 2022
A recall was issued for 185,610 lb of ready-to-eat bacon toppings following a complaint that metal was found in the product.

Mars Wrigley Recalls Products for Possible Metal Fragments
May 17, 2022
The candy maker is pulling certain types of gummies after several consumers reported the issue to the company.

Outrage Grows Over FDA Reaction to Baby Formula Whistleblower
May 16, 2022
Political figures on both sides of the aisle are condemning the federal government’s response to the formula...

Hormel-Owned Skippy Recalls Over 161,000 Lb of Peanut Butter
Apr 01, 2022
The company said more than 161,000 lb of product may be contaminated with small fragments stainless steel from production equipment.

Abbott Recalls Formula Powder After Pathogens Detected
Feb 18, 2022
The company issued a recall for powder made at its Strugis, MI plant after receiving four consumer complaints.

Cream Puffs Recalled for Possible Presence of Metal Fragments
Jan 04, 2022
Poppies International issued a voluntary recall after the issue was discovered during production at its Battleboro, NC plant.

Kraft Recalls Beverage Powders for Glass and Metal Particles
Nov 19, 2021
The company said small particles of glass and metal may have been introduced to the powder during production.