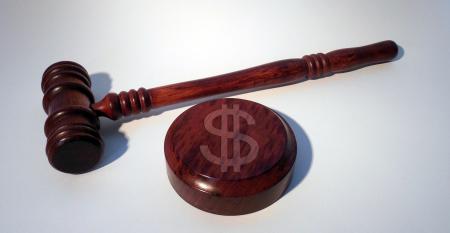 JBS Reaches Settlement with OSHA on COVID-19 Hazards
Jun 02, 2022
Several of the firm’s subsidiaries and affiliates will develop and implement an infectious disease preparedness...

Chemical Maker and Other Firms Fined $139K After 6 Hurt in Fire
Mar 25, 2022
OSHA cited Westlake Chemical and three other companies after the agency investigated the September 2021 flash fire and explosion.

Paint Manufacturer Faces $709K Fine After Fatal Explosion
Oct 12, 2021
OSHA opened an investigation into the Yenkin-Majestic plant in Columbus, OH after the blast occurred in April.