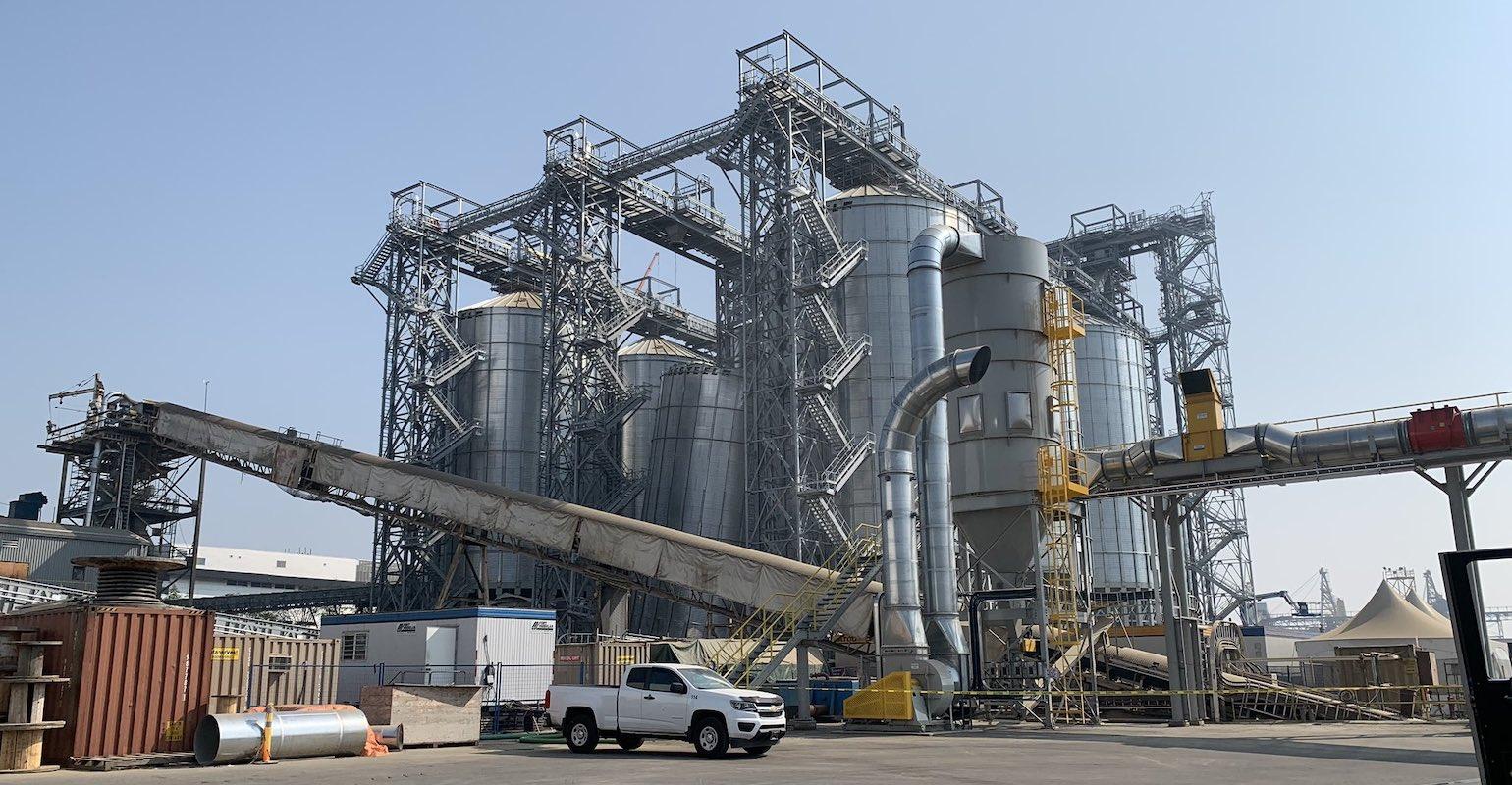 The storage solutions provider released a statement on the collapse of a grain bin it produced at the Fibreco export terminal.

Grain processing and storage solutions provider Ag Growth International (AGI) issued a statement on Tuesday after a grain storage bin it produced collapsed in an incident last Friday at the Fibreco Export Inc. export terminal in North Vancouver, BC.

“The grain storage bin that collapsed is part of a new and distinct product line that was developed and manufactured by the company for two significant commercial projects. 15 of these bins are located at the facility where the incident occurred and an additional 20 have been manufactured for another customer but have not yet been commissioned,” AGI wrote in a release. “As part of its standard protocol, in investigating this incident the company will be investigating all bins in the product line.”

A cause of the bin failure has not been established, according to the company. No injuries were logged during the incident.

Fire personnel were called to the site after the collapse occurred at about 2:30 pm Friday. The bottom of the 12-story silo may have buckled before the incident, an account by North Shore News said.