Learning to Live with Bends in Pneumatic Conveying Systems 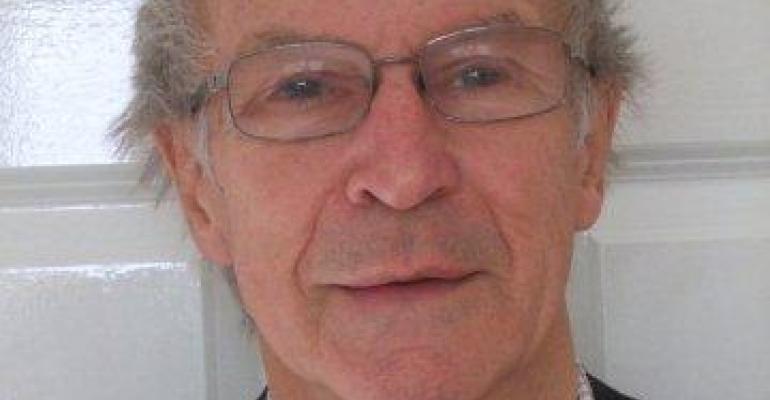 Pneumatic conveying provides a totally enclosed environment for the conveying of bulk particulate materials, and bends in pipelines allow endless scope for pipeline routing so that obstacles and obstructions can be avoided, simply by routing the pipeline around them. Powders and granular materials can be conveyed vertically up and down, as well as horizontally, all in the one routing. Inclined pipelines are generally avoided, particularly if the flow is up, even if the overall distance is reduced, since higher conveying velocities are generally required to avoid pipeline blockage, and this will add unnecessarily to the power requirements and hence cost of conveying the material.

Conveying air velocity, derived from pressure difference, is the driving force in pneumatic conveying. If the velocity is too low the particles will not convey reliably, and the system will stall. The power required for a conveying system, however, varies with the square of velocity, and so it is essential that an unnecessarily high value should not be used. It is not just power that varies with the square of velocity. Damage to the pipeline, and particularly bends, through erosive wear, varies exponentially with velocity and damage to the conveyed material, by way of degradation of the particles, also increases exponentially.

When a material is fed into a pipeline it essentially has zero velocity and it is accelerated to a terminal velocity in the pipeline. The difference between the conveying air velocity, and the velocity of the particles being conveyed, is referred to as the ‘slip velocity’. For dust and fine powders this value will be low, but for coarse granular materials it will be quite high. For a new, and untried material, it is essential that tests are undertaken to establish the minimum value of conveying air velocity for a material. The location of the first bend in the pipeline is also important, for if the particles have not reached their terminal velocity the pipeline is likely to block here. With fine powders the acceleration length may only be 5 or 6 ft, but with pellets and granular materials it may be 12 or 16 ft [Ref 1].

Due to impact against the bend wall, in taking the turn, the velocity of the particles will be significantly reduced. It is very important, therefore, that any next bend in the pipeline is not too close, for if the particles do not have time, and hence distance, to reach their terminal velocity once again, the pipeline could block at this next bend. If close proximity of any bends cannot be avoided, then a higher value of conveying air velocity will have to be employed in order to compensate, together with a higher pressure drop, and hence a greater power requirement will also be necessary.

Because air is compressible its velocity will automatically increase gradually as it flows through the pipeline and so the magnitude of the problem gradually reduces along its length. If you put a pressure gauge on the pipeline at the start of the bend and another at the exit from the bend, you will hardly record any reduction in pressure! The pressure drop occurs in the following straight length of pipeline where the particles are reaccelerated back to their terminal velocity.

David Mills undertook a PhD in Pneumatic Conveying in 1973 and was appointed Professor of Bulk Solids Handling at Glasgow Caledonian University in 1988. Since 1997, he has been operating as an independent consultant. He has published over 250 articles for conference presentation and technical journals.